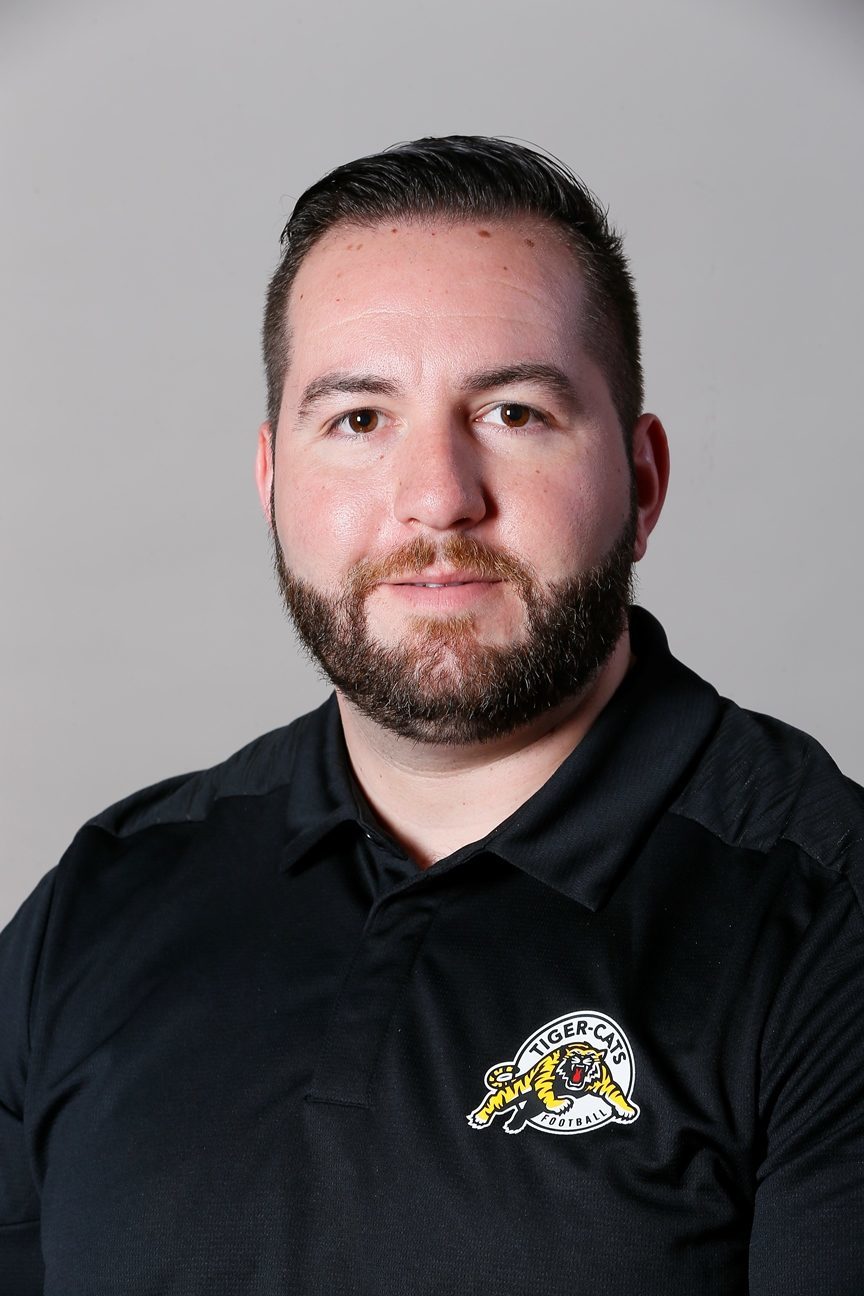 Spencer Zimmerman was named Director of U.S. Scouting of the Hamilton Tiger Cats January 3, 2019, marking his second stint with the club.

Zimmerman spent the previous three seasons with the Toronto Argonauts, most recently serving as Assistant General Manager from 2017 to 2018 after one season as Director of Scouting and Pro Development in 2016.

During his tenure with the Argos, Zimmerman, who won a Grey Cup with the team in 2017, focused on managing the club’s negotiation list, player acquisition and personnel evaluation. Working collectively with the Argonauts scouting staff, he assisted in developing and executing scouting strategies in both Canada and the United States, scouted NFL camps and NCAA Bowl and All-Star Games, engaged in contract negotiations and coordinated CFL Draft preparation.

The London, Ontario native began his career in the Canadian Football League with the Tiger-Cats, serving four years (2012-15) in various roles including Pro/College Scout, and Coordinator of Scouting and Football Operations. He served as an intern with the Tiger-Cats in 2012 learning under Canadian Football Hall of Famer Bob O’Billovich, and was appointed to Coordinator of Scouting and Football Operations by Kent Austin in 2013. After showing his diligence and keen knowledge of football, Zimmerman was promoted to Pro/College Scout, a role he served during the 2014 and 2015 seasons.

Zimmerman grew up playing grassroots football with the OVFL’s London Falcons. Following his days at London’s Sir Wilfrid Laurier Secondary School, he went on to continue his playing career in the CIS at the University of Waterloo where he received a double major in Economics and Business. It was at Waterloo that Zimmerman met his long-time mentor, Kani Kauahi, an 11-year NFL veteran and former UW offensive line coach that initially taught him the intricacies of the Canadian game.