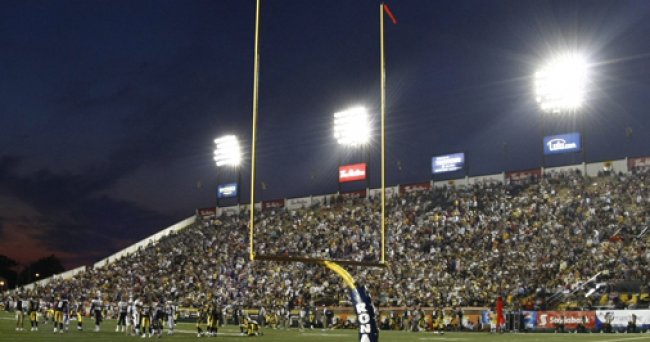 (May 12, 2009 – Hamilton, Canada) Corus Radio Hamilton is proud to announce that they have renewed their broadcast agreement with the Hamilton Tiger-Cats continuing as the exclusive broadcaster for the 2009 Ticat season. As the voice for CFL football in the Greater Hamilton Area for over 40 years, AM900 CHML, together with brother station Y108, will continue to offer outstanding coverage of all Ticats games, including pre-season games beginning in mid-June.

Returning to the Ticats radio broadcasts as play-by-play announcer is CHML’s Rick Zamperin. Zamperin will be joined by colour analyst and former Ticats assistant coach John Salavantis, who brings 10-plus years of football broadcast experience and almost 30 years coaching experience to the commentators chair.

“The Tiger-Cats are thrilled to extend our broadcast partnership with Corus, who continue to provide unparalleled radio coverage for our fans,” said Ticats President Scott Mitchell. “We can’t wait to hear Rick, Coach Sal, and the rest of the Corus team on the air broadcasting another exciting season of Ticats football.”

“Corus Entertainment is proud to continue being the radio voice of the Hamilton Tiger-Cats,” said Suzanne Carpenter, General Manager, Corus Radio Hamilton. “We have a passionate fan base in the Greater Hamilton Area and are thrilled to offer our listeners both pre-season and regular season games on both CHML and for a second year in a row, on Y108.” 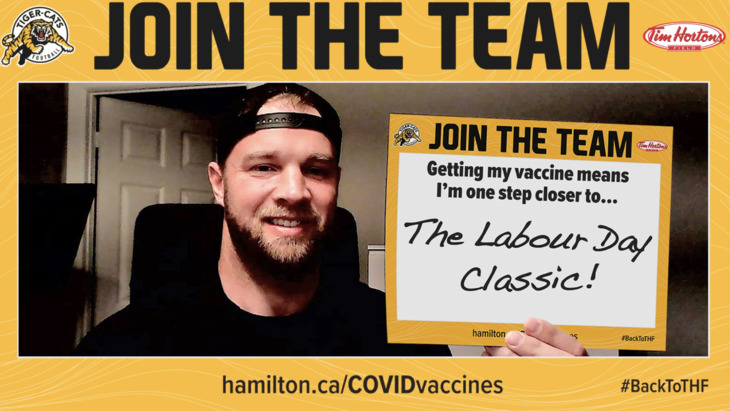 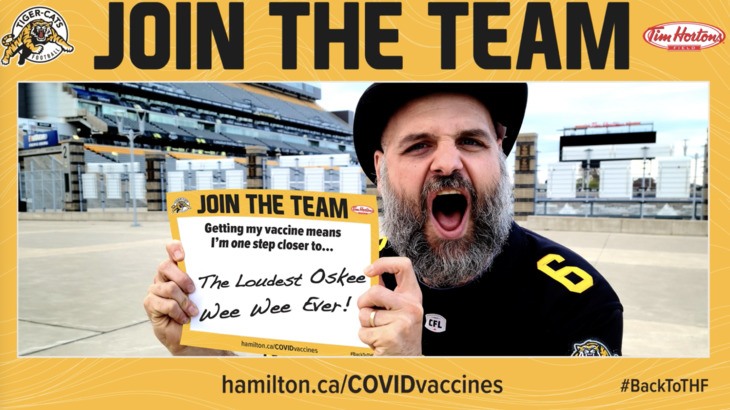 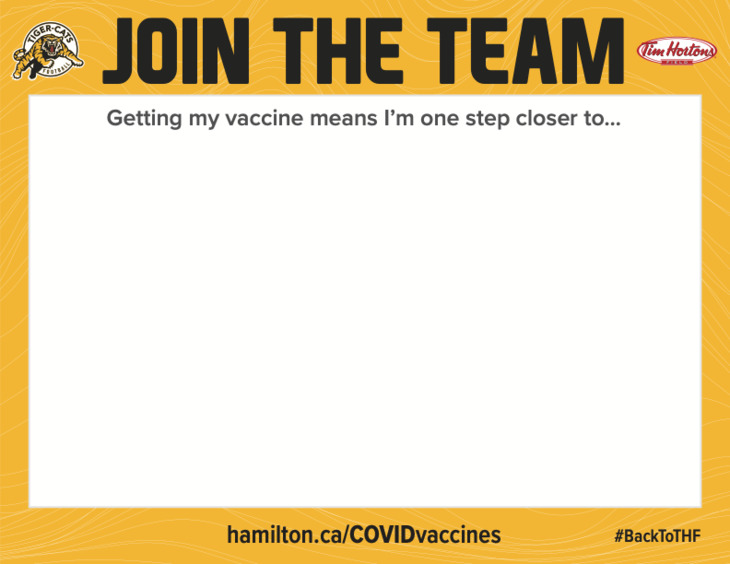 News
Join The Team
3 days ago 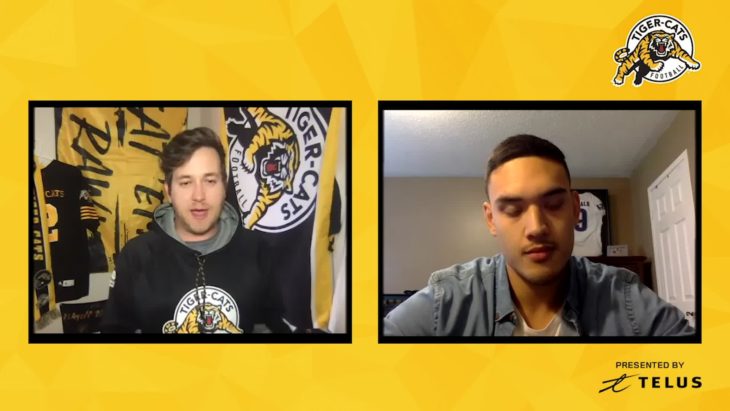 video videos
May 10: Myles Manalo and Louie B.
5 days ago 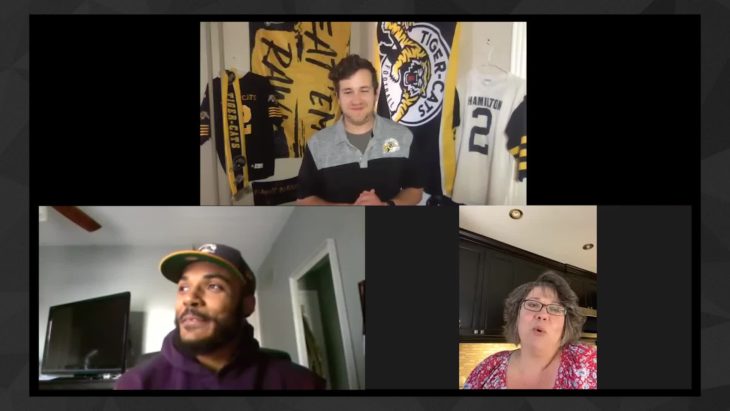 2021 CFL Draft
BEYOND THE HEADLINES: 12 NOTES FROM THE CFL DRAFT
1 week ago