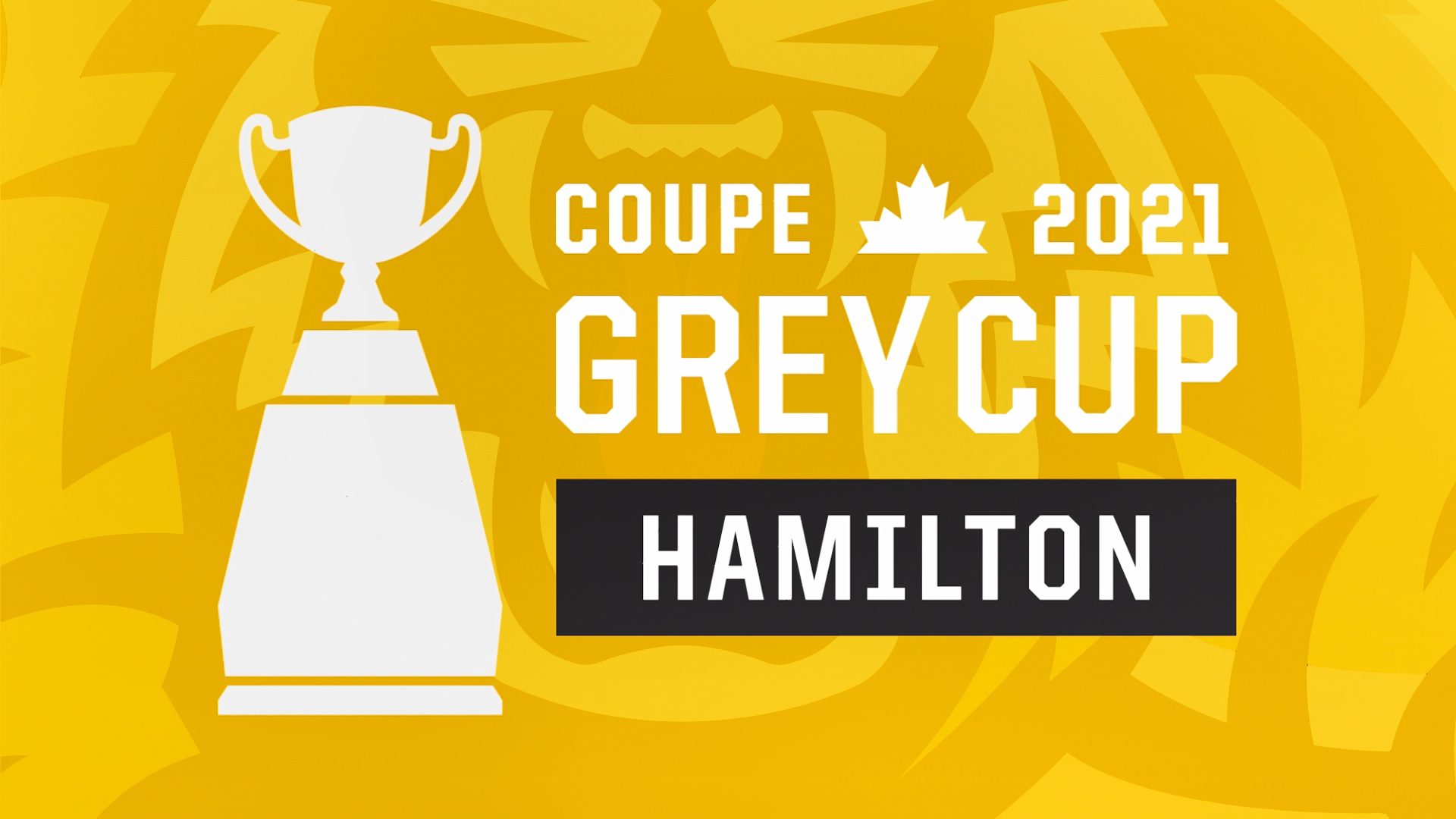 The Canadian Football League announced Thursday the 109th Grey Cup is coming to Hamilton and Tim Hortons Field in 2021. The unprecedented announcement saw the CFL award Grey Cups to two winning bids (Saskatchewan in 2020 & Hamilton in 2021) and was made live on TSN.

“We’re thrilled that Hamilton, which boasts a football tradition second to none, will welcome the Grey Cup in 2021, its first opportunity to host in 25 years. I know the Tiger-Cats look forward to showcasing the renaissance underway in the City of Hamilton, which will celebrate its 175th anniversary that year,” said CFL Commissioner Randy Ambrosie. “We have challenged our teams and their communities to raise the bar by making each Grey Cup the best ever. Edmonton took it to a new level last year and Calgary, Saskatchewan and Hamilton have put together plans that will continue to take the Grey Cup game and festival to new heights.”

The Grey Cup game, which is preceded by a week-long festival featuring activities for fans of all ages, parties and a wide variety of entertainment, will be held in Hamilton in November 2021.

“On behalf of the entire Tiger-Cats organization, I want to thank the CFL, the board of Governors and Commissioner Randy Ambrosie for selecting our bid and awarding Hamilton the 2021 Grey Cup,” said Bob Young, Caretaker of the Tiger-Cats. “We also want to thank our fans from across TigerTown, our corporate partners and the City of Hamilton. Together we have an incredible opportunity to showcase this community’s amazing growth and renaissance by hosting Canada’s largest sporting event during Hamilton’s 175th anniversary year.”