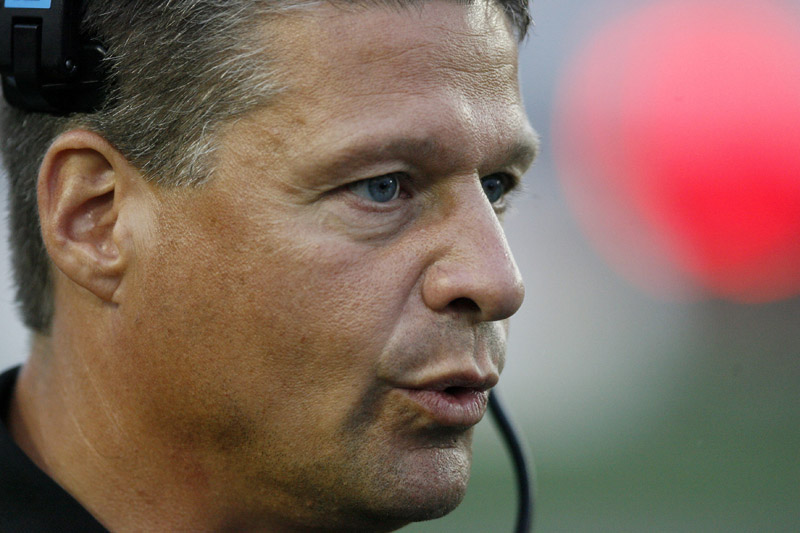 Hamilton, Ontario – The Hamilton Tiger-Cats announced today that Marcel Bellefeuille has been relieved of his duties as head coach.

“We would like to thank Coach Bellefeuille for his efforts during his time with our organization.  He represented the Tiger-Cats with pride and passion, and has left the organization in a much better place than when he started with us.  However, we feel this move is necessary in order to reach our ultimate goal of winning a Grey Cup,” said General Manager Bob O’Billovich.

Bellefeuille has served as head coach of the Ticats since September 8, 2008 after originally joining the team as offensive coordinator in December of 2007.