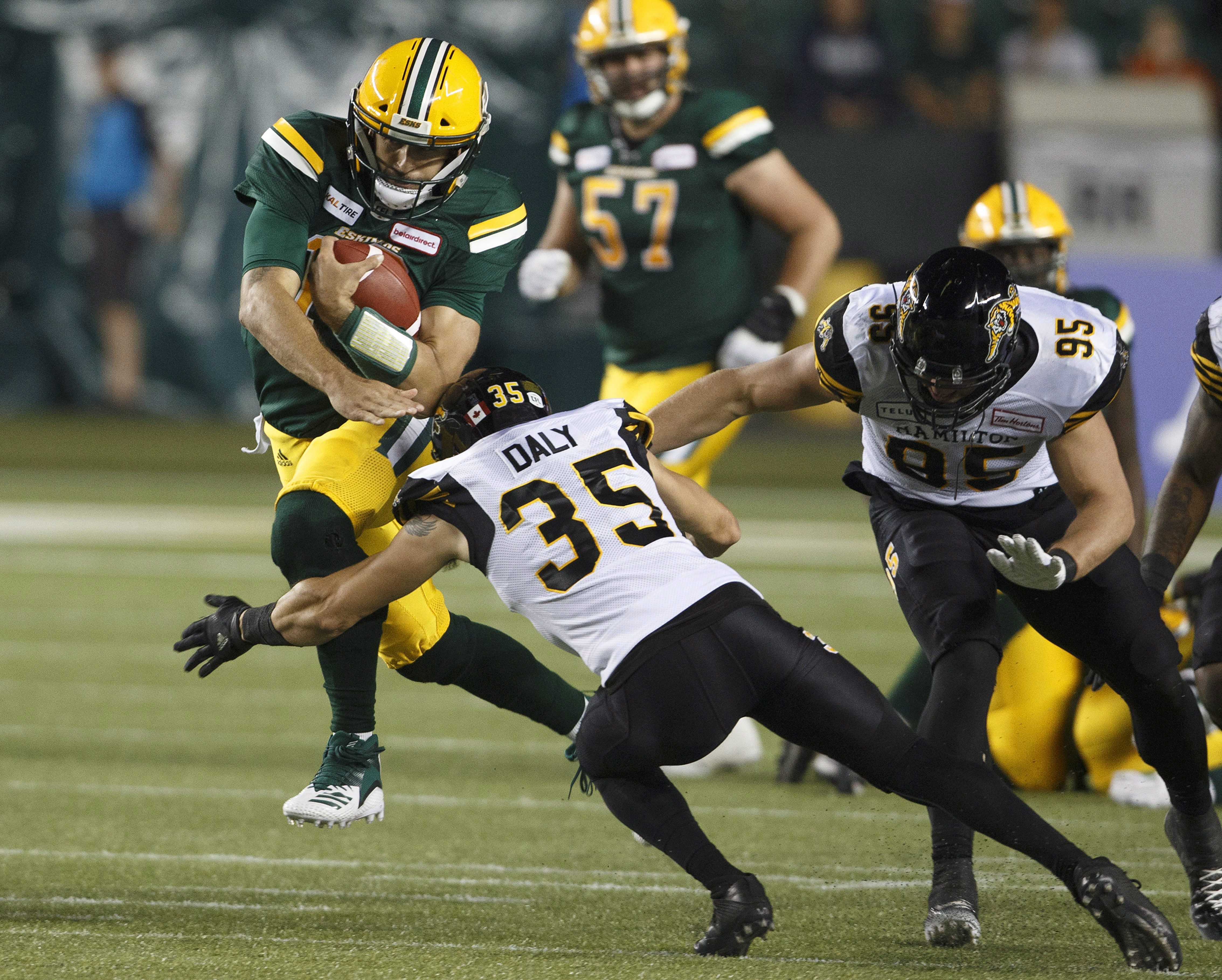 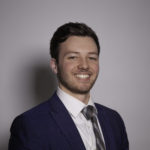 Playing in the same city as his alma mater, former McMaster Marauders defensive back Mike Daly has found himself in a starting role this season with the Hamilton Tiger-Cats. During his time at Mac, Daly starred in 38 career games through five seasons (2009-13) and recorded 95 defensive tackles, one quarterback sack and 10 interceptions. Daly was also a large contributor during the Marauders’ back-to-back Yates Cups championships in 2011 and 2012 along with a Vanier Cup run in 2011.

Named a first-team Ontario University Athletics all-star from 2011-2013, Daly joined the Tiger-Cats organization in 2013 after being selected 45th overall. Daly attended that season’s training camp but opted to return to McMaster for his final year of Canadian Interuniversity Sport eligibility.

Starting at safety this season, the 6-1, 189-pound Kitchener, Ont. native has recorded 13 tackles through four games. After missing all but two games of the 2017 season due to injury, Daly spent his fair share of time in the weight room en route to recovery.

Q: What would you say is your favourite body part to work out?

Daly: “Arms for sure. Like bicep curls. It’s really the only thing that makes it look like you worked out. I’m pretty confident in that if all you do in the offseason is curls, and you come back, by training camp all the coaches will be like, ‘Holy cow, you really worked out hard this offseason!’ but you only did curls.”

Q: How does training vary for your position as opposed to any other on the field?

Daly: “The DBs and receivers, we’re running a lot more, so we would add a lot more running, sprint work and track work into offseason programs. It’s kind of nice being in a skill position because my running consists of playing basketball or playing hockey.”

Q: How important is it to have mental strength as well as physical strength in the safety position?

A: “Well, number one, mental strength is always something every player needs to have because I don’t think anyone’s ever played a perfect game. So if something goes wrong you need to be able to bounce back. Number two, just being able to understand football. So, the more football you watch or the more you’re around, the better you’ll be.”

Q: How do you work on your hands?

“I’m a big advocate for if you want to get better at something, just do it a bunch of times. So if you can’t catch very well, just go catch a ton of footballs every day. But there is a lot of different work you can do. We do rice buckets, which is filling up a sand bucket with rice, put your hands down in it, and you start squishing the rice. The rice serves as a resistance and strengthens your hands.”

Q: How is cardio worked into your regimen?

Q: “Like I said, basketball is one of the biggest things I do for cardio. And number two is our trainer throws a ton of cardio at us so we’re always running, I’d say, three times a week. Because a CFL game is so quick, 20 seconds and all of a sudden you’ve got to go and teams like Winnipeg go ‘hurry up’ so you can’t be laying down on the ground.”

Q: What does your diet consist of?

A: “I wake up and try to get something quick in, but healthy enough. So what I try and do is get like a big smoothie, because you can pretty much throw anything in there. So that’s my big thing. I throw a little bit of protein powder in there because I know I’m going to be working out later. Then right before practice, I try and get a little bit of fruit. After practice, we have our big lunch. I go up there and I’m always happy.”

Q: If you could only do one exercise for the rest of your career, what would it be?

A: “Gun runs all day long and that’s it. Just straight gun runs. That’s the only exercise I’d be doing. All I’d do is wear like a tank top the rest of my life so I don’t even have to be ripped on the inside and pants because you’re skipping leg day and people would think I’m the biggest guy in the world.”

– A pair of dumbbells you can comfortably lift 10-12 times

To do Mike Daly’s bicep curl:

– Hold your selected dumbbells in both hands

– Turn your arms so your palms are facing upward

– Lift the dumbbells upward towards the ceiling

– Slowly let them drop back to your side, keeping your palms facing upward

– Repeat this motion 10-12 times, or until you’re fatigued

Training and nutrition are key pieces to the make-up of a pro football player. Thanks to the trainers around the locker room, Daly and the rest of the Hamilton Tiger-Cats are in good hands.