He was the heart and soul of the Hamilton Tiger-Cat defense for 14 seasons. The best of his era, he was arguably, the best defensive tackle in the history of the Canadian Football League.

Big #61, John Barrow was an 11 time CFL all-star who anchored the Ticat line from 1957-70. Six times he was the Eastern nominee for Most Outstanding Lineman, winning the award in 1962. He was nominated by the Ticats on nine occasions. He made all-star teams as a defensive tackle, an offensive tackle and as a middle guard. In 1967 he was named the CFL Lineman of the Century.

Barrow was drafted by the Detroit Lions in 1957 following his graduation from the University of Florida. At the Senior Bowl that year in Mobile, Alabama he was approached by Jim Trimble and Jake Gaudaur who convinced him to come to Canada. “About the only thing I knew at that time was Sergeant Preston and Yukon King,” says Barrow with a laugh. “I had never been to Canada.”

The rest, as they say, is history. Barrow stayed here for the next 30 years. “I just loved to play in Canada,” he says. “The opportunity, the people, the city of Hamilton and my teammates. I loved my teammates. Some teams have a lot of talkers; the guys on my teams then were all players, not just talkers.”

Quiet and unassuming off the field Barrow was the face of a rough, tough Tiger-Cat defense on the field.

The best player he ever faced was offensive lineman Roger Nelson from Edmonton. “He was the greatest player I ever played against,” says Barrow. “At the college or pro level.”

“I was absolutely addicted to football,” Barrow says in explaining his success. “I was addicted to keeping myself in perfect shape. The only time I took off from working out was the Christmas holidays”.

Barrow squared off against some of the most outstanding CFL quarterbacks of all time. “Great quarterbacks, Ken Pleon, Kapp, Jackson, Jackie Parker, Tobin Rote in Toronto,” he says. Barrow considers the 1957 and ’67 teams as the best he ever played on. His biggest disappointment?  “Losing the ’58 Grey Cup to Winnipeg.”

“It was absolutely the most delightful experience of my life,” says Barrow of his time in Hamilton and the CFL. “When I walked off the field after my last game, I dropped the ball and never looked back.”

He was GM for the Argos from 1971-75 and owned The Huddle, a popular steakhouse in Hamilton for many years prior to returning to the United States 20 years ago. Married for 53 years to wife Vangie, Barrow has three children and lives in Missouri City, Texas, near Houston. The legend worked with his son’s auto parts company until a few years ago.

Now 73 Barrow is still a frequent visitor to Ticat games and says “I have absolutely no regrets about going to the CFL.”

John Barrow was inducted into the CFL Hall of Fame in 1976. 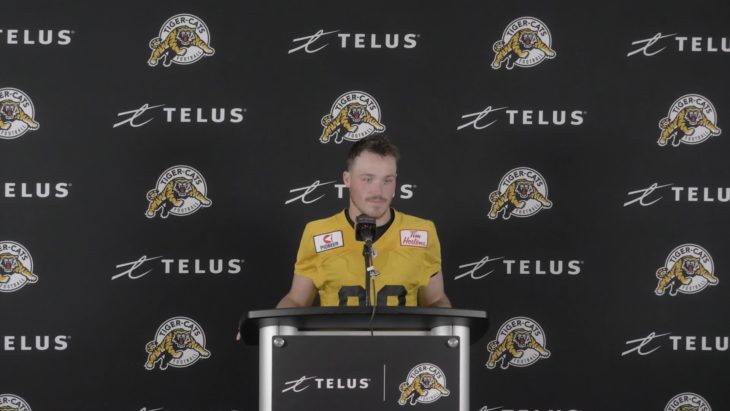 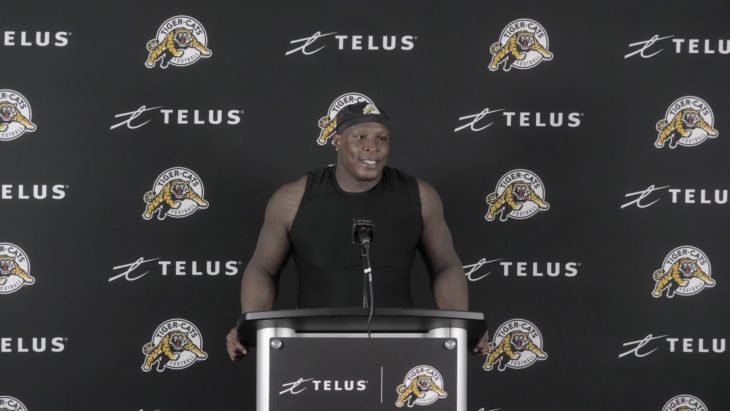 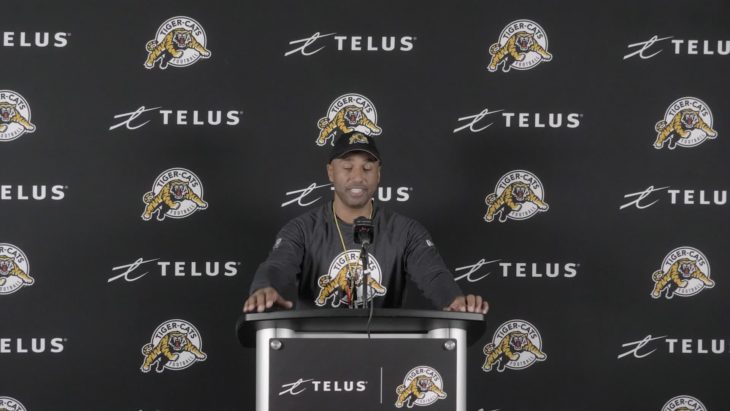 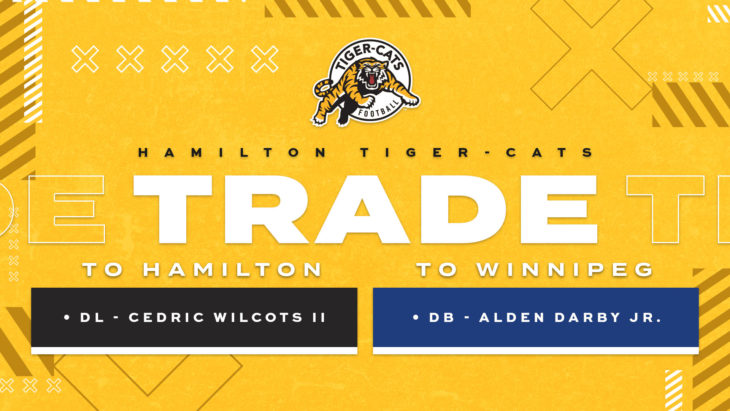 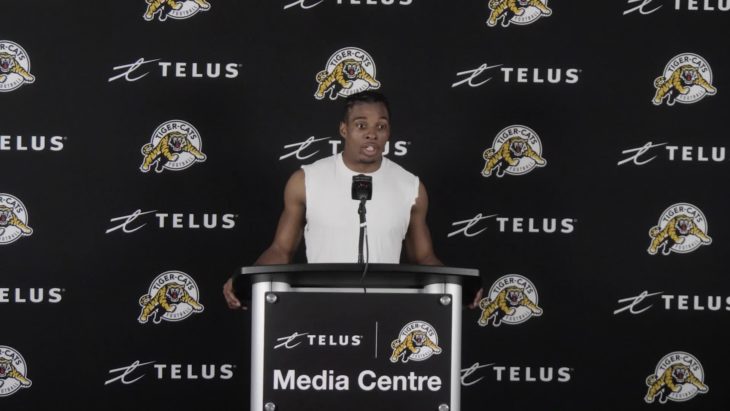