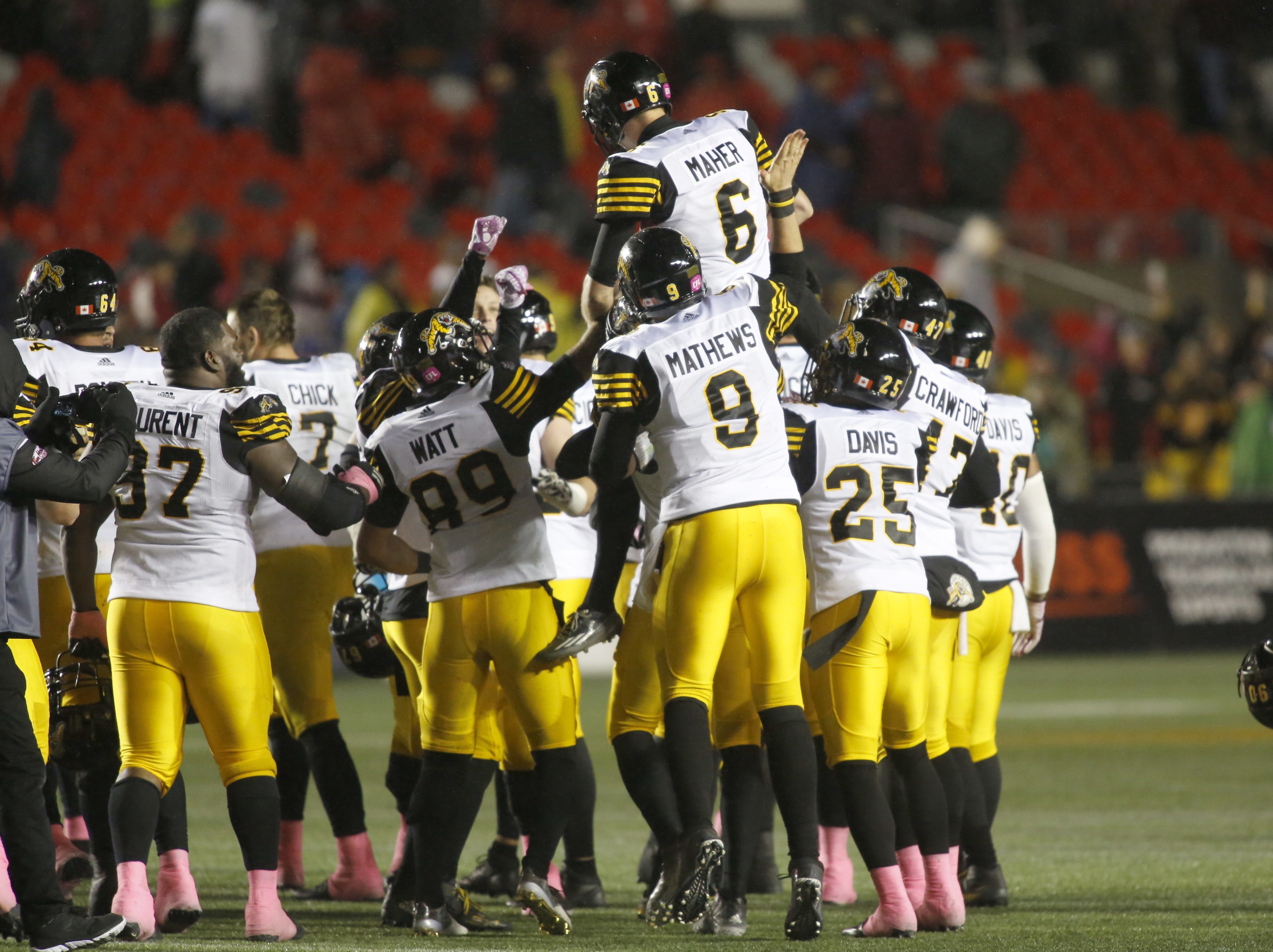 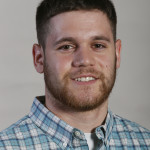 It was a story of two halves; two halves so different that overtime would be absolutely necessary in deciding a victor. Ottawa had their way with the Tiger-Cats the first two quarters, outscoring Hamilton 27-12. Redblacks quarterback Henry Burris completed 18 of 22 passes in the first half alone for 244 yards. The second half would offer a completely different Tiger-Cats team that turned the tide of the scoring to outscore the Redblacks 21-6.

Fantuz gets his place in Ticats history

Brett Maher came through when it was most crucial. The Tiger-Cats kicker went through 60 minutes against the Redblacks having a rollercoaster of a performance, having missed both an extra point attempt and a 37-yard field goal attempt. Wiping the slate clean when the game would head into overtime, Maher went two-for-two in extra time, including the game-winning 38-yard field goal. At game’s end, Maher would still kick 80%, completing four of his five attempts.

After heading into the locker room at halftime facing a 27-12 deficit, the Ticats defence came out for the second half and limited Henry Burris and the Redblacks offence to only six points in the final 30 minutes of regulation time. The defence would force perhaps the biggest of their five defensive turnovers in overtime. John Chick would swat the ball out of the hand of a scrambling Henry Burris to force the turnover. Chick’s forced fumble would eventually lead to Brett Maher’s game-winning 38-yard field goal to give Hamilton the victory and clinch the Ticats a birth in the playoffs.