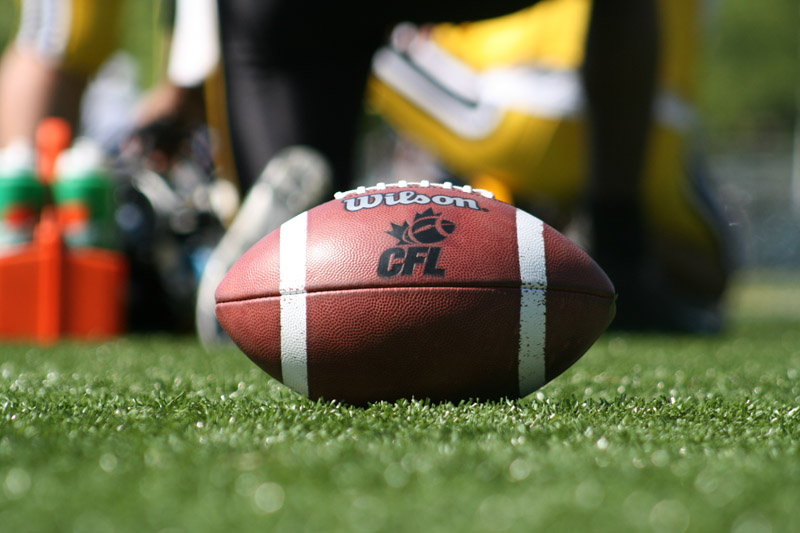 Forcier, a 6-1, 190-pound native of San Diego, California, previously played two seasons at Michigan, throwing for 2,647 yards and 17 touchdowns and rushing for 549 yards and four rushing touchdowns.  Forcier is one of only two players in Michigan history to start every game at quarterback as a true freshman.

Harris, a 6-0, 185-pound native of Forth Worth, Texas, spent two seasons at East Texas Baptist, where he recorded 3,015 yards and 18 touchdowns while also carrying the ball 324 times for 2,679 rushing yards (8.3 yards per carry) and 21 touchdowns.  After becoming the first player in ASC history to record over 1,000 passing and rushing yards in a single season as a junior, he averaged 101.8 rushing yards per game during his senior year. 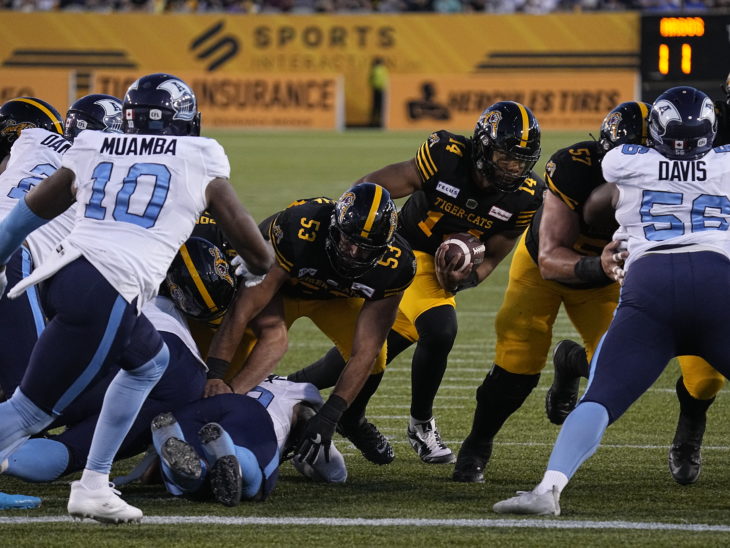 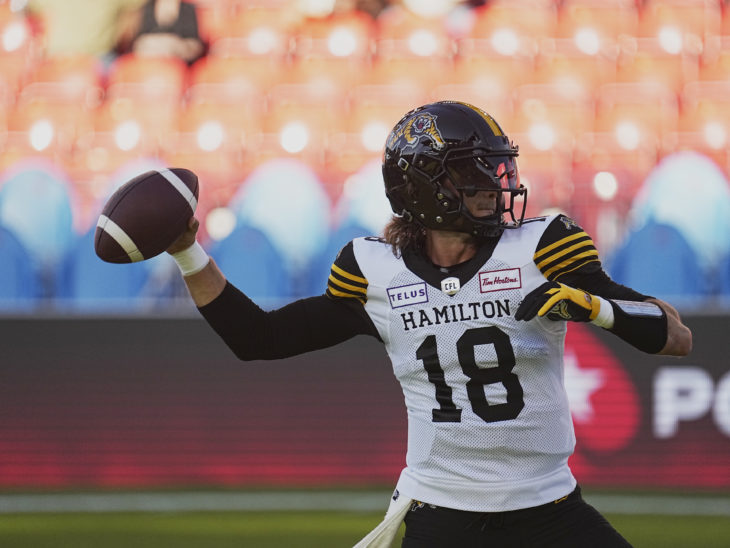 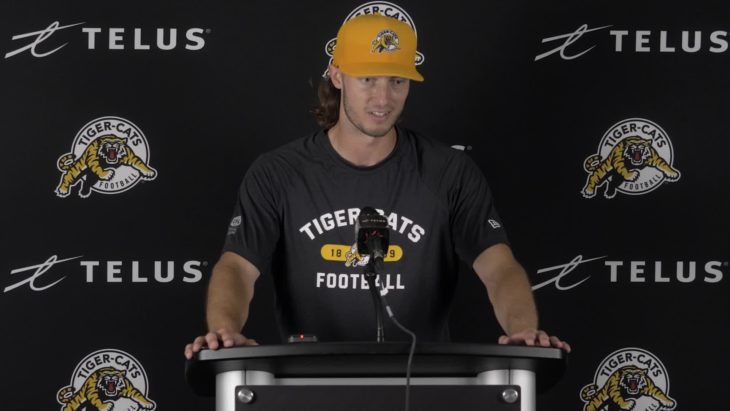 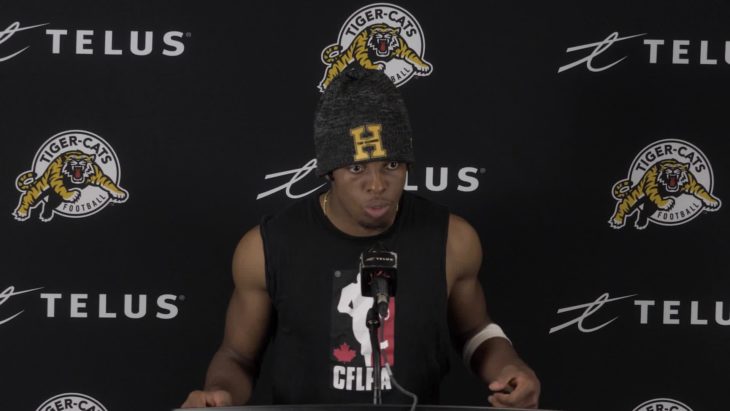 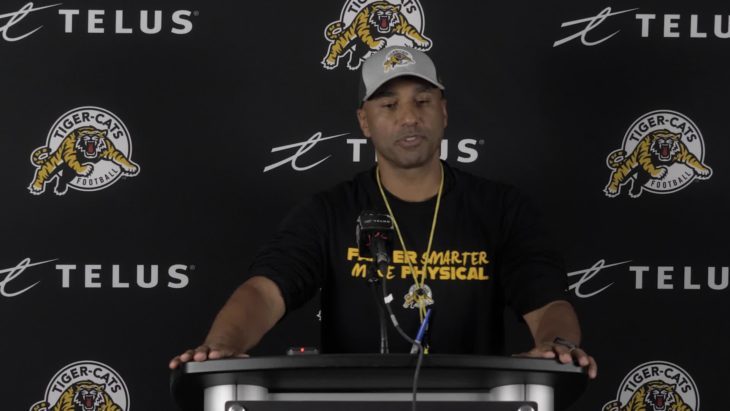