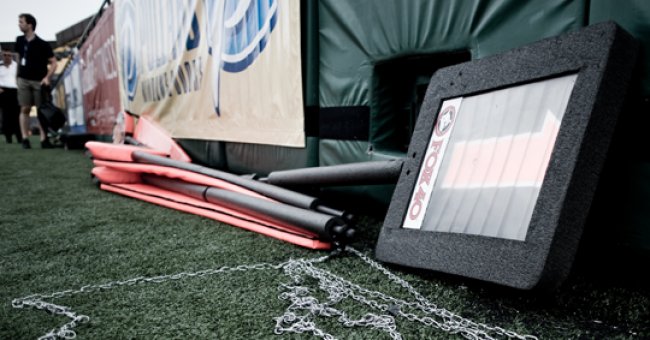 “Jordan Matechuk is no longer a Hamilton Tiger-Cat. He was released last night — as soon as we were first informed through the media of the charges against him and were able to independently confirm that information. We are deeply, deeply disappointed on two fronts: that a player faces such charges, and that the same player would keep such obviously important information from our organization. The Hamilton Tiger-Cats vehemently oppose the use of performance enhancing drugs. They are a serious threat to the health of athletes and the integrity of sport. We also demand honesty and integrity from our players and all members of our organization. We support the combined efforts of the Canadian Football League and the Canadian Football League Players Association to target performance enhancing drugs with a new drug policy that is now in effect.”