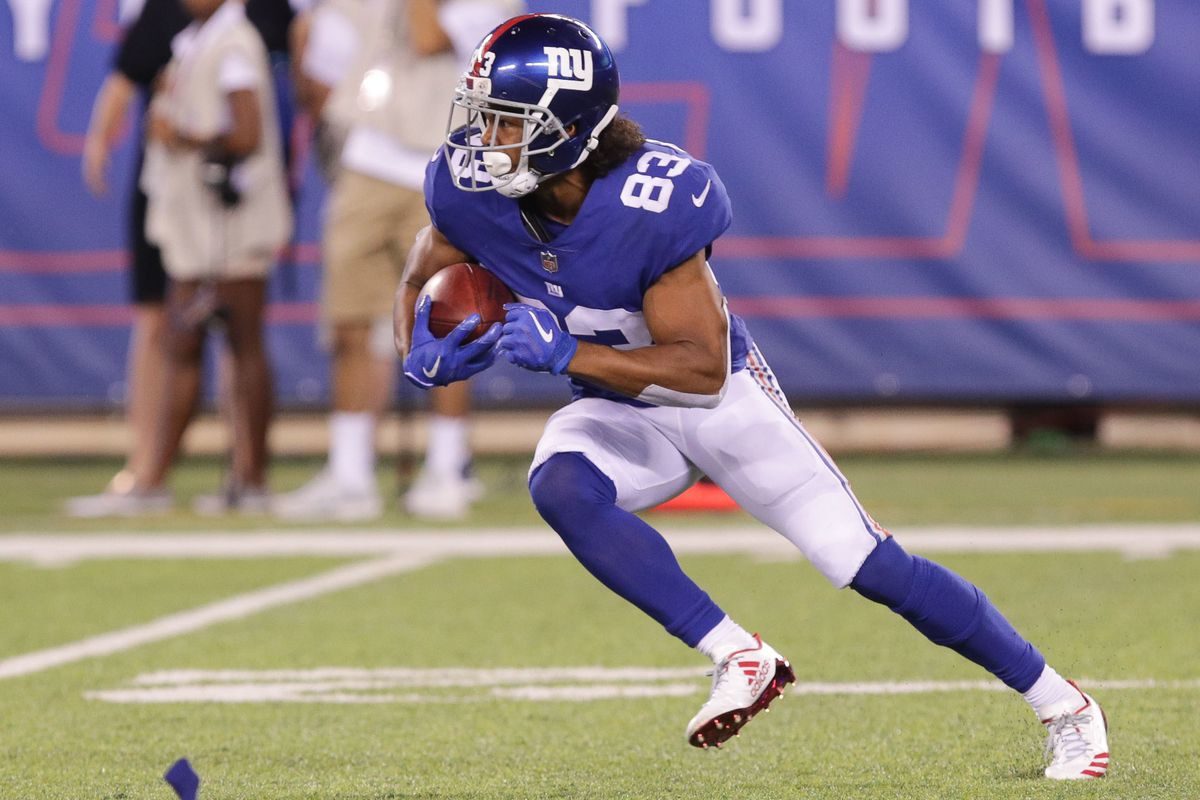 The Canadian Football League (CFL) and the nine clubs have unveiled 10 players from each team’s negotiation list.

This marks the second time this year 10 players have been made public, with the first lists announced in February. Following the CFL winter meetings, the teams approved a measure to publicly share 10 players from their negotiation lists twice a year (February and December).

CFL by-laws state that teams can claim exclusive CFL rights to up to 45 players by placing them on their negotiation list. Players can be added, removed or traded from the list at any time.

Below is the list of 10 players unveiled by the Ticats:
*Indicates player currently in college and participating in an NCAA bowl game

Watch an in-depth analysis on each player from Shawn Burke & Drew Allemang by clicking the photo below: 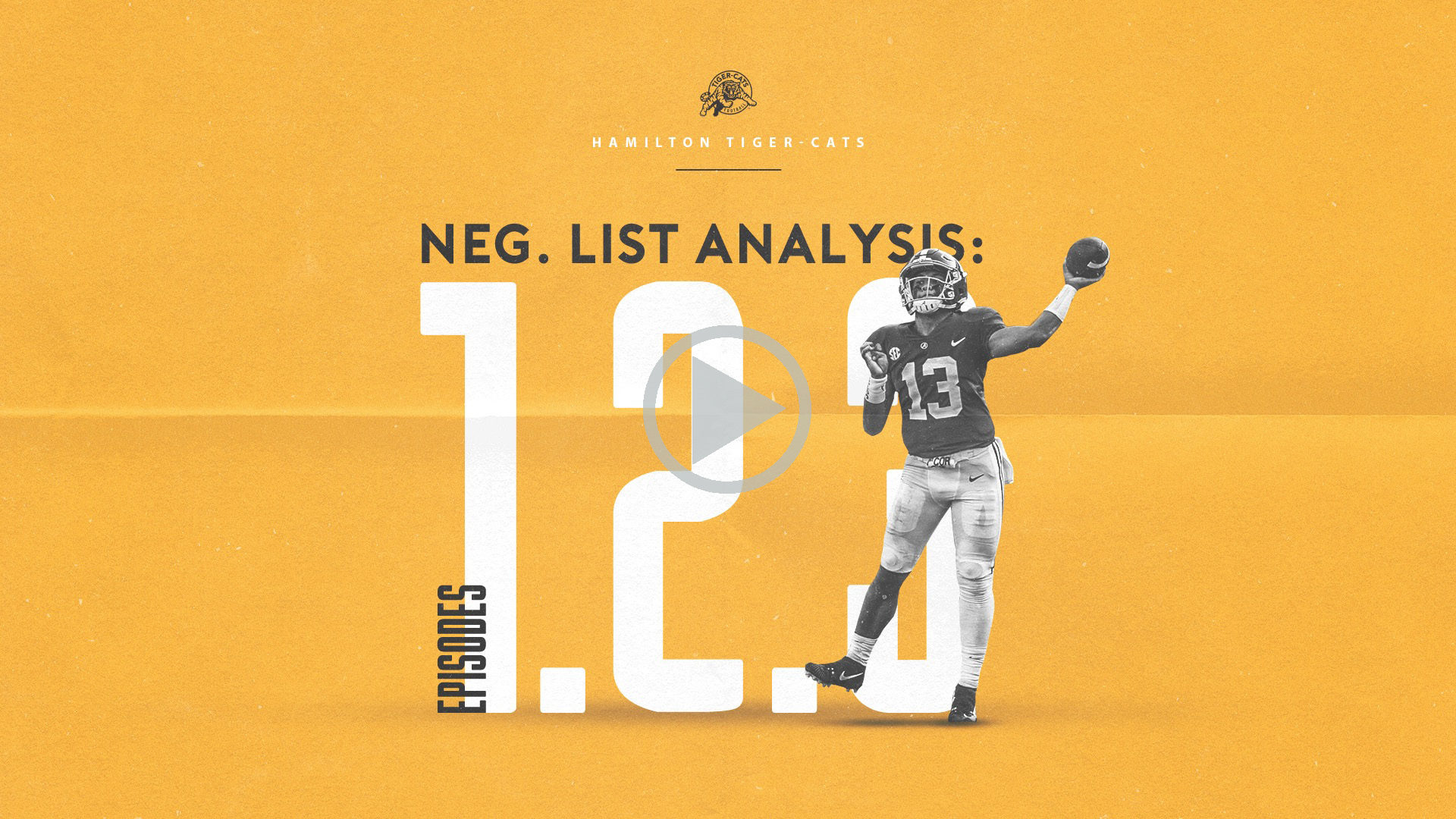 Below are the lists of the 10 players unveiled by the other eight CFL teams:
*Indicates player currently in college and participating in an NCAA bowl game