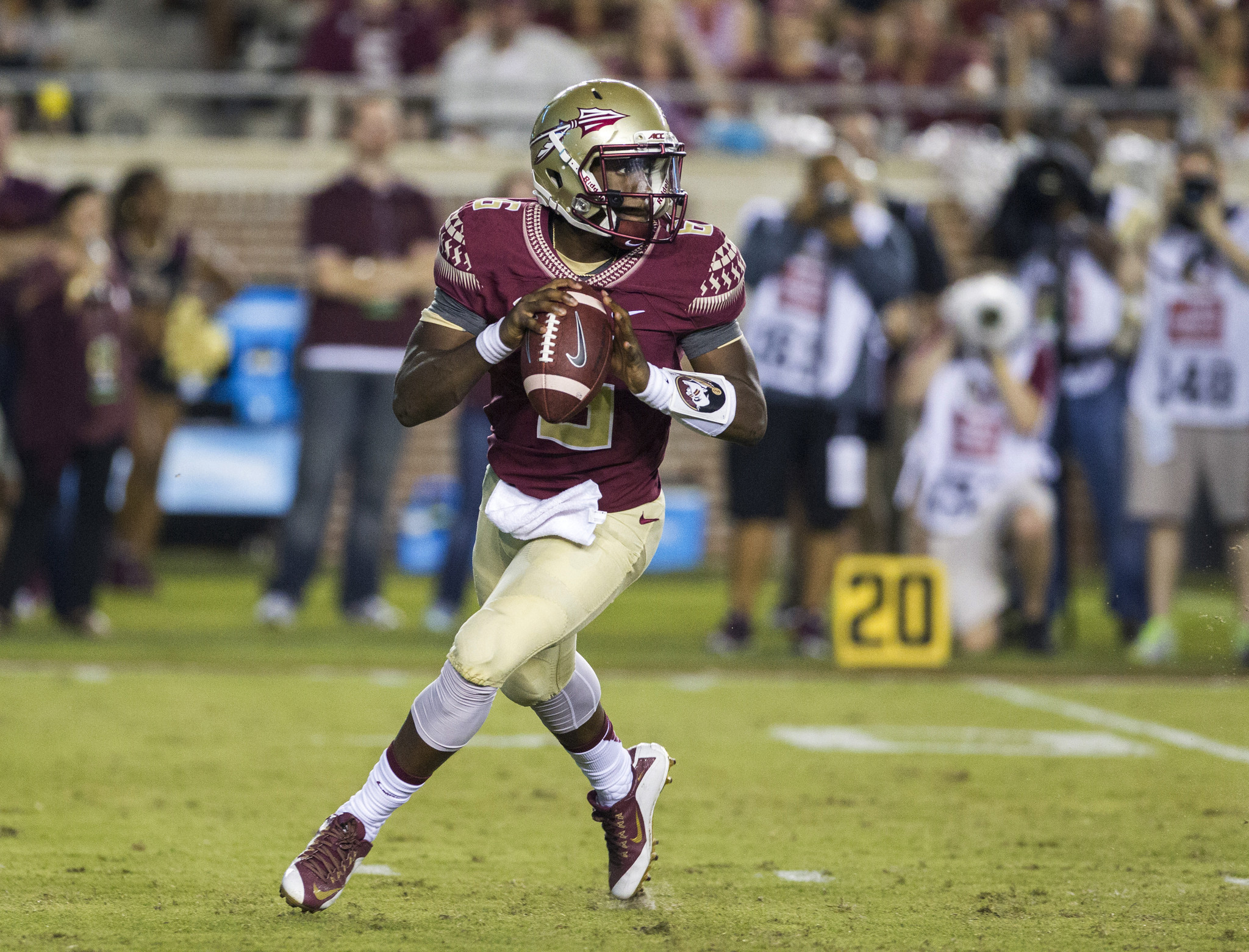 Golson, 23, played in nine games, making eight starts in 2015 for the Florida State Seminoles after transferring from Notre Dame. He completed 147 of 219 pass attempts for 1,749 yards with 11 touchdowns and three interceptions, finishing the year ranked eighth in the ACC in pass completions, and 10th in passing yards and pass attempts. Golson also posted a stretch of 30-straight quarters, 200 consecutive pass attempts, and 211 pass attempts overall (dating back to his last game with Notre Dame against Louisiana State University in 2014), without committing a turnover.

The 6-0, 200-pound native of Myrtle Beach, South Carolina, played 24 games at Notre Dame from 2012-14, completing 443 of his 745 pass attempts (59.5%) for 5,850 yards and 41 touchdowns with 20 interceptions, while adding 208 rushing attempts for 581 yards and 14 rushing touchdowns. In 2012, Golson led the Fighting Irish to a 12-0 record and the BCS National Championship game where they would eventually fall to the Alabama Crimson Tide. He graduated from Notre Dame with a degree in management entrepreneurship in spring 2015 before transferring to Florida State.