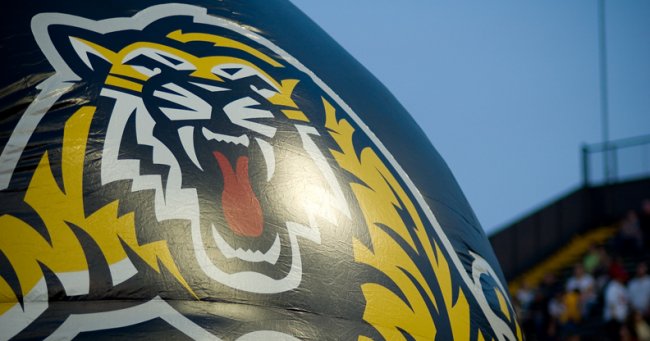 Gordon, a 6-6, 320-pound native of Memphis, Tennessee signed with the NFL’s Denver Broncos in 2009 after finishing his collegiate career with Kentucky State.

Toler, a 6-2, 190-pound native of Berkeley, California has previously spent time with the NFL’s Washington Redskins and Oakland Raiders, the AFL’s San Jose SaberCats and also played one season in Italy.  During his four years at California, Toler hauled in 69 receptions for 873 yards and four touchdowns.

Vega, a 6-5, 265-pound native of Brockton, Massachusetts recorded 137 tackles (73 solo) and 14 quarterback sacks in 41 games over four seasons at Northeastern.  He was named to the CAA Academic All-Conference Team in 2009.