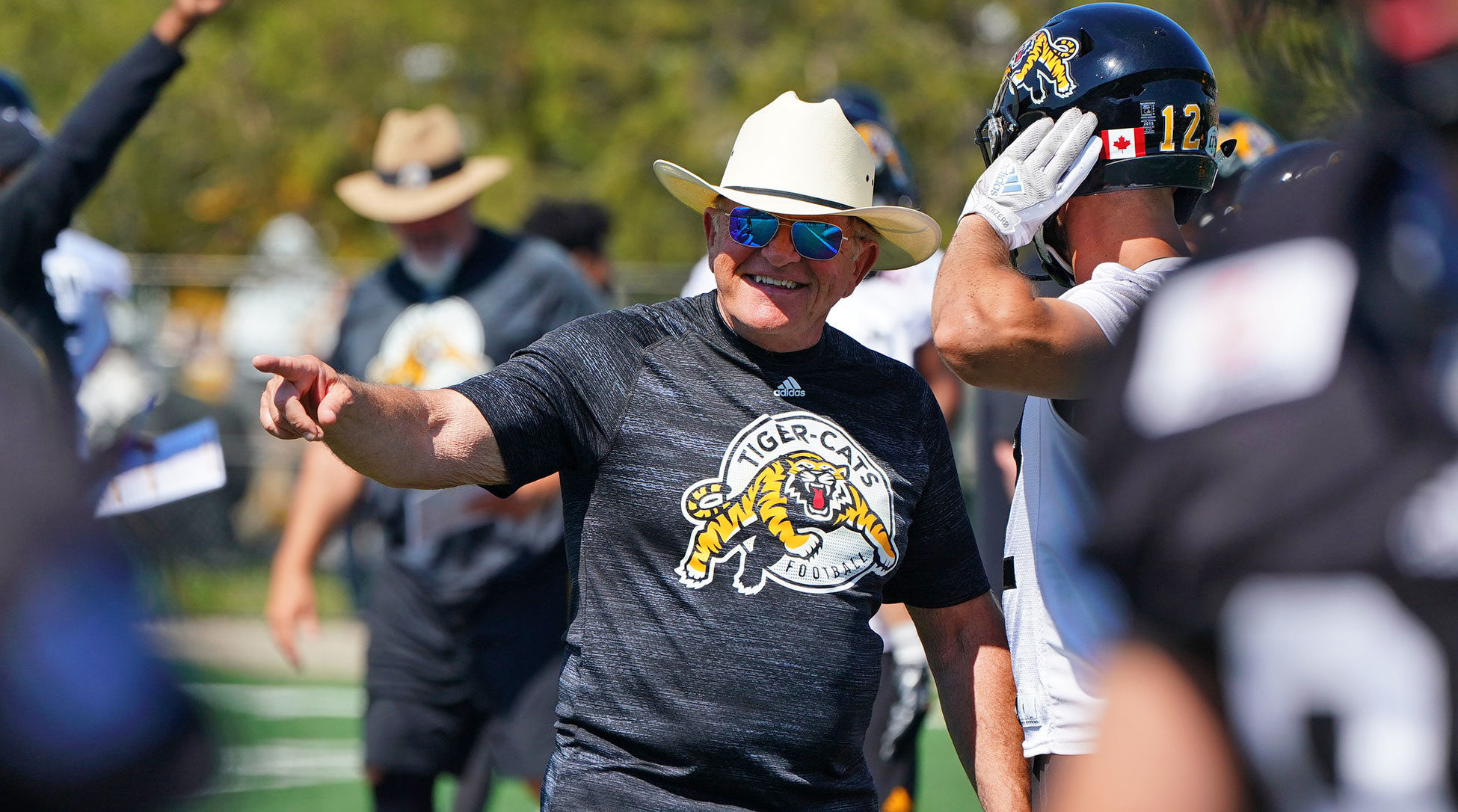 The Hamilton Tiger-Cats announced Friday that Jerry Glanville, who served as team’s defensive coordinator in 2018, will not be returning to the club next season due to personal reasons.

“I hate that I won’t be able to come back to Hamilton next season to finish what we started in 2018,” said Glanville. “The future is bright because there are so many good people and great players throughout the organization. I will be a Tiger-Cat for life.”

“It was an honour to work with Coach Glanville last season and we’re obviously disappointed he won’t be back,” said Orlondo Steinauer, Head Coach of the Tiger-Cats. “We fully understand and support his decision, and will now continue to work on finalizing a coaching staff for 2019.”