Daly has recorded 68.5 defensive and 10 interceptions in four seasons at McMaster. A two-time OUA All-Star and second-team All-Canadian in 2012, Daly played a major role in the Marauders’ back-to-back appearances in the Vanier Cup. He was the 45th overall pick in this year’s draft.

Dell, the 37th overall pick, registered 594 total yards (200 rushing, 394 receiving) and six touchdowns in four years at Wilfrid Laurier. The Niagara Falls native has served as a team captain for the past two seasons.

King was named an AUS All-Star in 2011 and 2012 after excelling at Saint Mary’s. The 43rd overall selection has made 75 defensive tackles and two interceptions as a Husky.

Le Marquand caught 88 passes for 1,347 yards and eight touchdowns over four seasons at Ottawa. He earned a second-team OUA All-Star nod in 2011. Le Marquand was chosen with the 35th overall pick. 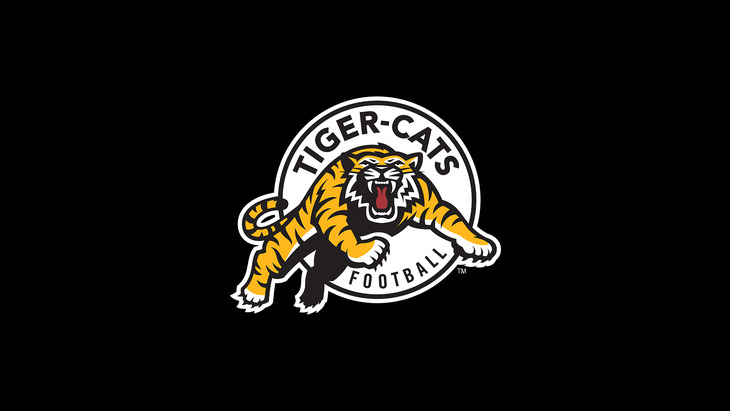