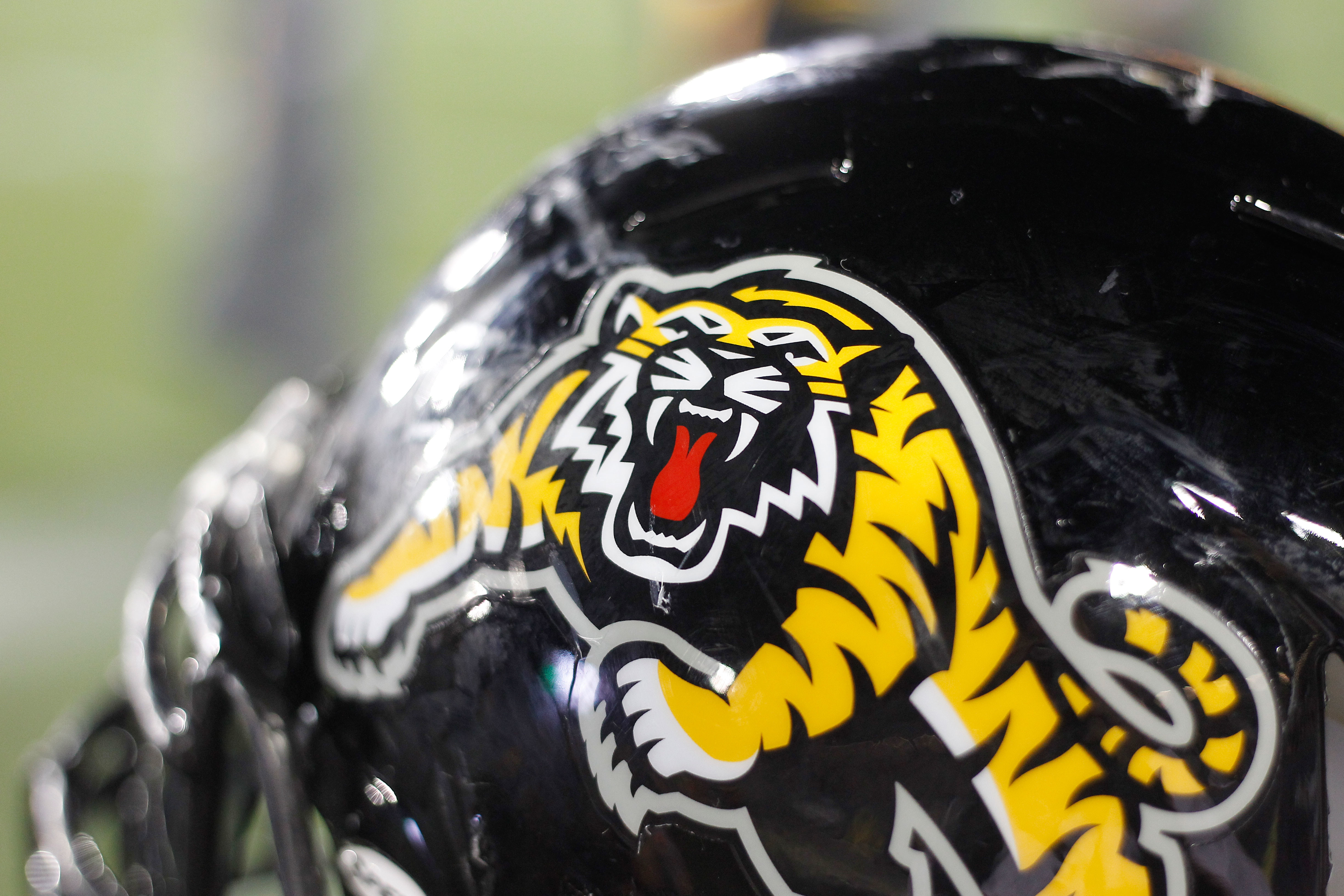 “Eric has a wealth of experience and knowledge with respect to the game of football and the Canadian Football League, and has been a great resource for us the past three seasons,” said Austin. “He will now be based out of our Hamilton office and we felt the need to better define his role with the club as his involvement increases moving forward.”

The Jackson, Mississippi native’s accomplishments as a GM include being the architect of three Grey Cup championship teams in 1994 (B.C.), 1997 (Toronto) and 2007 (Saskatchewan), an 11-7 career postseason record, and inheriting a 2-8 Eskimos team in 2010 that would post a record of 23-21 during his tenure in Edmonton. He was also Executive Director of the Senior Bowl, a showcase of the top graduating players from U.S. Collegiate football, from 1984 to 1992.

Austin added, “Eric, Drew and Shawn have helped form a high quality football operations staff with a balance of experience, knowledge, work ethic and an ability to thoroughly evaluate talent. Today’s announcement only strengthens that resolve, and further emphasizes our commitment to stability and continuity within our organization.”

Allemang has been a part of the Tiger-Cats football operations department for eight seasons, most recently serving as Director of Canadian Scouting since 2013. He previously held titles of Coordinator of Canadian Player Development and Head Canadian Scout, and Coordinator of Football Operations. Allemang will continue to lead the team’s scouting strategy in Canada as well as the preparation for the annual CFL Draft, in addition to other responsibilities in the personnel department. He worked as the team’s Assistant Equipment Manager in 2008 while volunteering with the personnel department.

Burke joined the Tiger-Cats in 2007 and has served in numerous roles, including Director of Football Operations, Director of Football Administration, and Director of Community Relations and Communications. In his new role, the native of Guelph, Ontario will continue to supervise the football operations support staff, administrate the salary management system, organize the team’s travel arrangements, assist with contractual issues, plan and implement training camp, and coordinate free agent workouts and camps.

Burke, a graduate of the Durham College Sports Administration program, also spent four years at Maple Leaf Sports and Entertainment (2003-07) in roles with the Raptors Foundation and in Youth and Minor Hockey Development with the Toronto Maple Leafs. 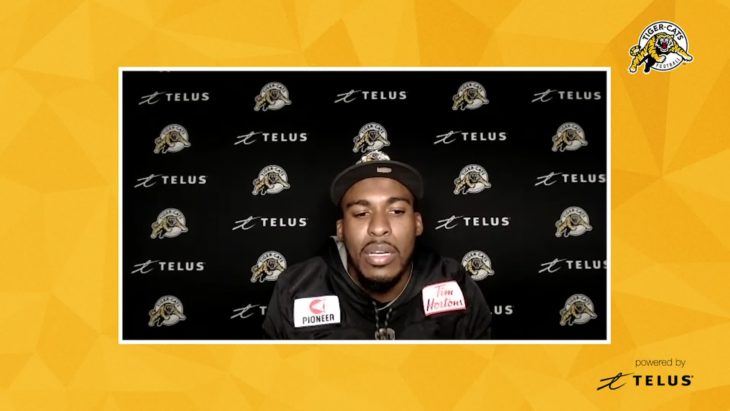 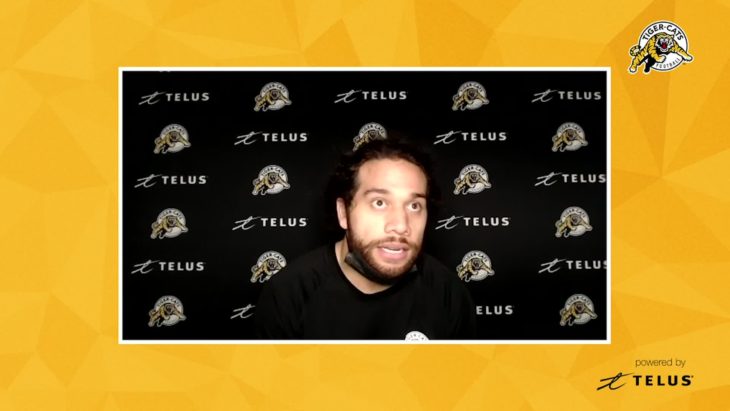 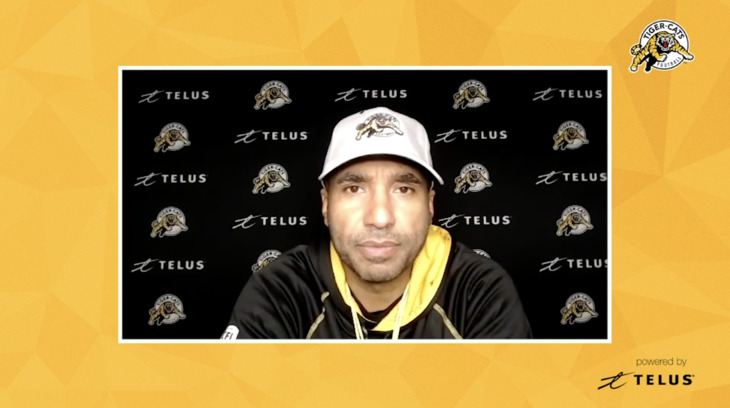 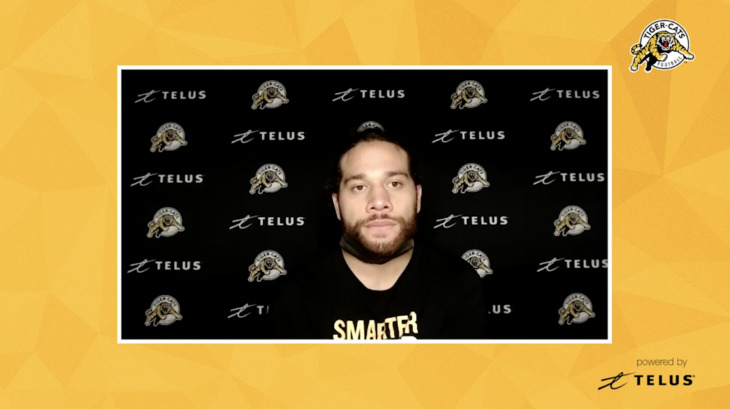 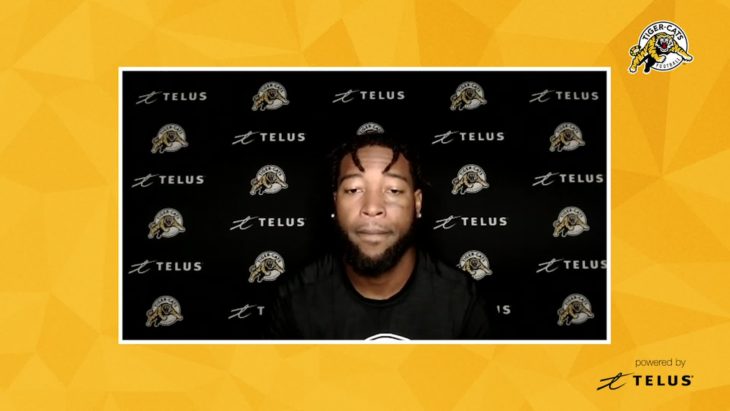 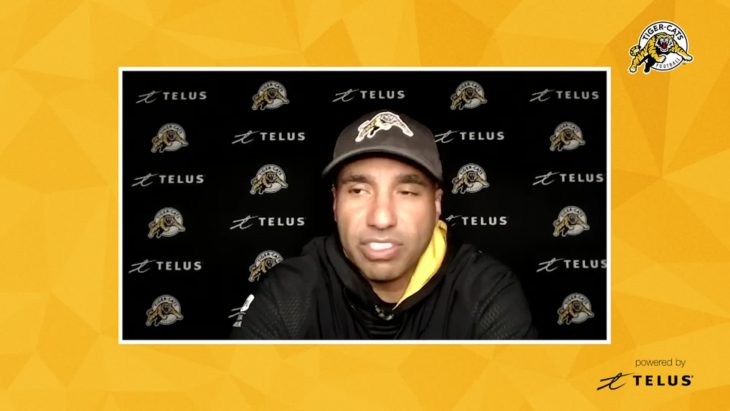