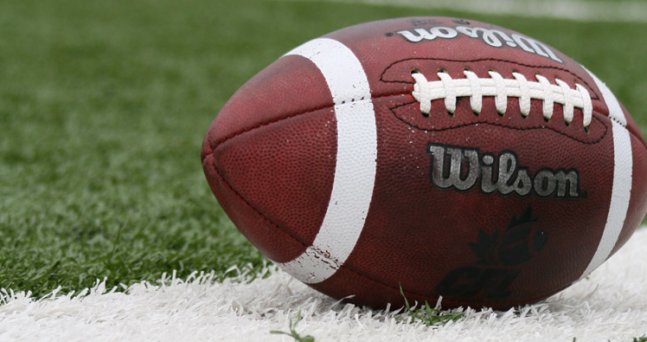 Thornton, a 5-10, 180-pound native of Belle Glade, Florida attended training camp with the Ticats earlier this year and was released on June 8 after sustaining an injury.  Thornton caught 48 passes for 923 yards and 10 touchdowns at Texas A&M-Commerce in 2008 and took part in training camp with the Edmonton Eskimos in 2009.