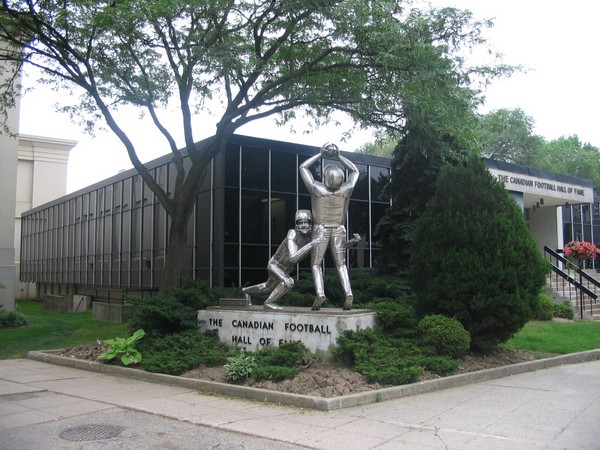 “We’re thrilled to collaborate with the CFL Office, City of Hamilton staff, and the Hall of Fame’s governing committee to create a vision for the future of the Hall. This will bring it directly to Tiger-Cats fans, as well as to football fans across the region and country,” said Scott Mitchell, Chief Executive Officer of the Ticats. “This is another component of our on-going commitment to delivering the best live viewing experience to our fans at any sports venue in North America. For our current fans, and generations of fans to come, the ability to combine our live game experience with the incredible history of over 100 years of our great league and its players is incredibly exciting.” 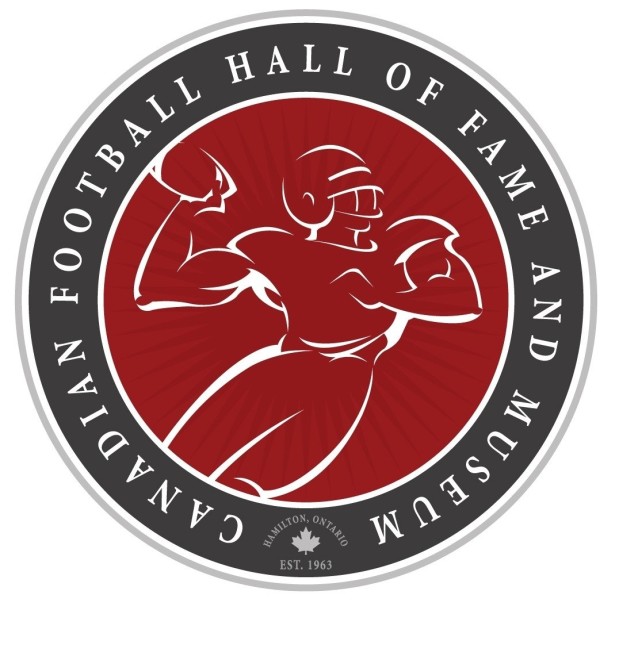 The plan for the relocation of the Canadian Football Hall of Fame to Tim Hortons Field includes making Hamilton and Tim Hortons Field its permanent home. It will also bring back the marquee Hall of Fame game to Hamilton for the next 5 years, starting in 2016. One key feature of the plan will see the Hall’s centrepiece artifacts, the Hall of Fame busts of its members, featured in a state of the art “studio” on the grounds of Tim Hortons Field. In addition, historic trophies, photos, plaques and artifacts from the Hall’s collection would also be strategically placed in fan accessible locations around the stadium.

“The history of football in Hamilton is unsurpassed in Canada, and our organization has the distinction of being able to showcase an iconic history while also moving into the future in bold and innovative ways,” Mitchell added. “By displaying these artifacts at the stadium we call home, we will further enrich the game day experience for our fans.”