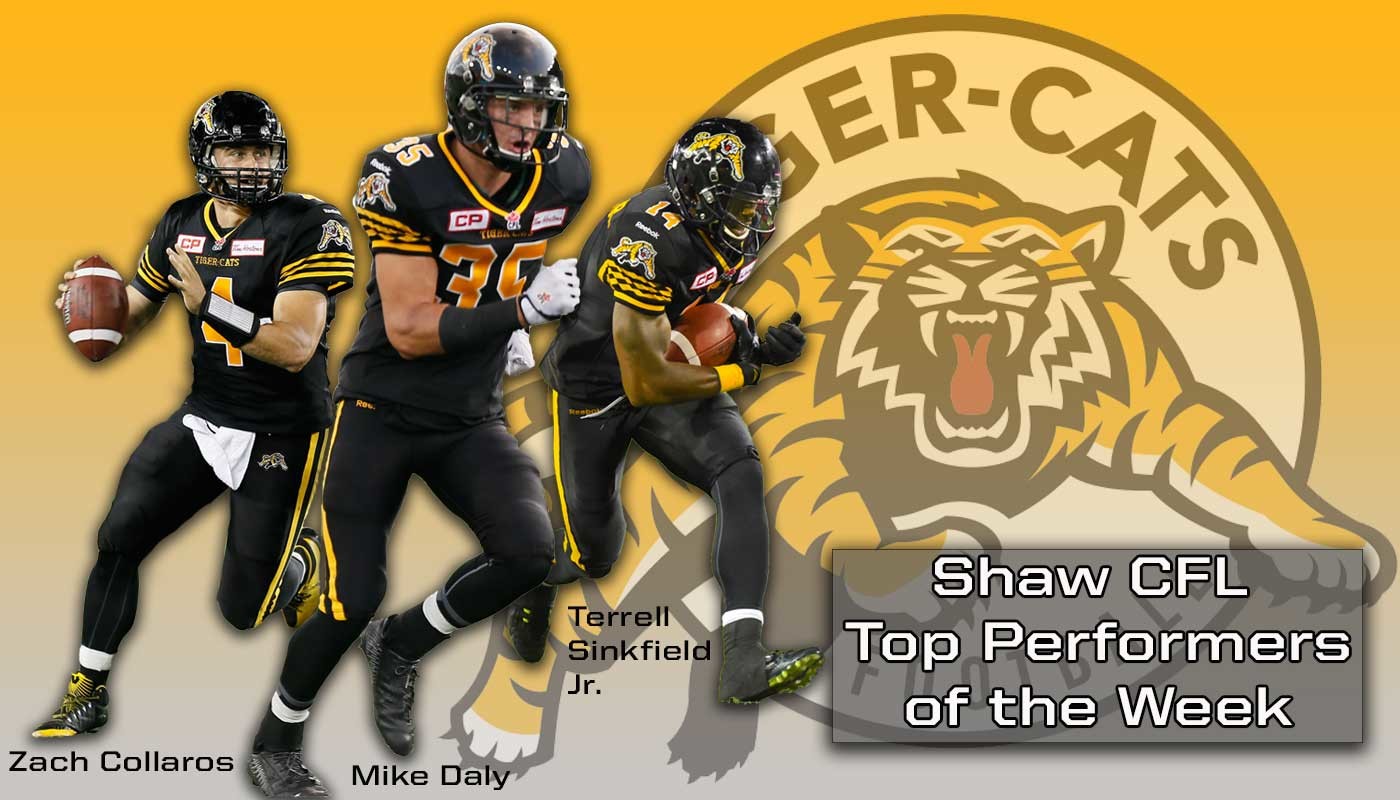 Daly had two interceptions, seven defensive tackles, a forced fumble and a quarterback sack in Friday’s 49-20 win over the Edmonton Eskimos at Commonwealth Stadium. Overall this season, Daly has accumulated 15 tackles and is tied for the team-lead with three interceptions. The former McMaster Marauder and Kitchener, Ontario native becomes the first Canadian to place first for the weekly award.

Collaros accounted for four touchdowns for the second consecutive week, this time registering three through the air and one on the ground in Hamilton’s win in Edmonton. The native of Steubenville, Ohio completed 18 of his 30 pass attempts for 325 passing yards, marking the second time this season he eclipsed the 300-yard barrier. Collaros currently leads the league in passing yards with 2,339, sits second in touchdown passes with 17 and has completed 70 percent of his passes.

Sinkfield Jr. rounds out this week’s Shaw CFL Top Performers. He caught two touchdowns and recorded 118 receiving yards against the Eskimos to help lead the Tiger-Cats to their fifth straight win. The Minnetonka, Minnesota native’s six receptions and 118 receiving yards were career-highs for the third-year player.

This marks the second time this season a team has swept Shaw CFL Top Performers of the Week; the first was in Week 5 when a trio of Ottawa REDBLACKS players were named Top Performers. The three players were chosen by a panel of judges who independently send their selections to the CFL head office. The panel includes former Canadian Football League players Matt Dunigan and Duane Forde of TSN and Pierre Vercheval of RDS. 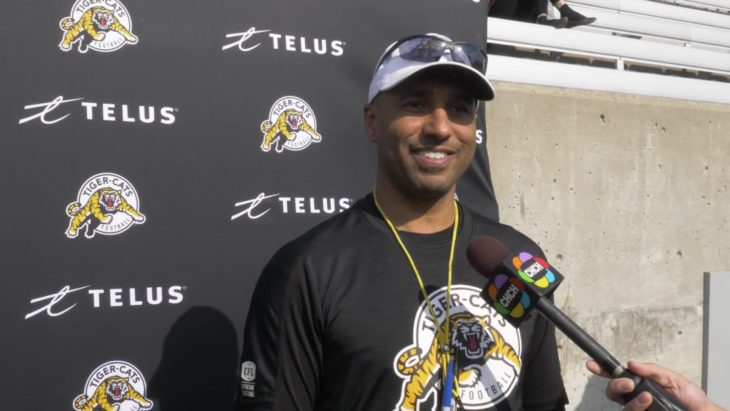 media
May 19: Orlondo Steinauer
3 hours ago 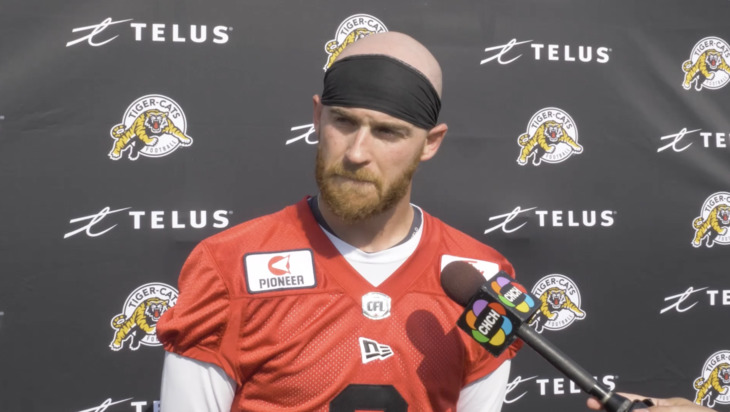 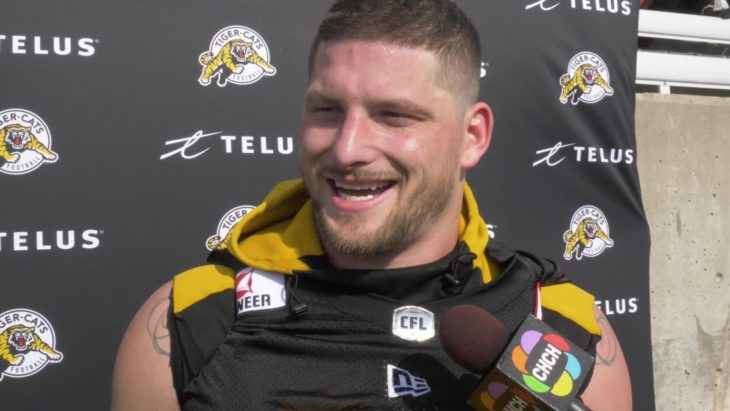 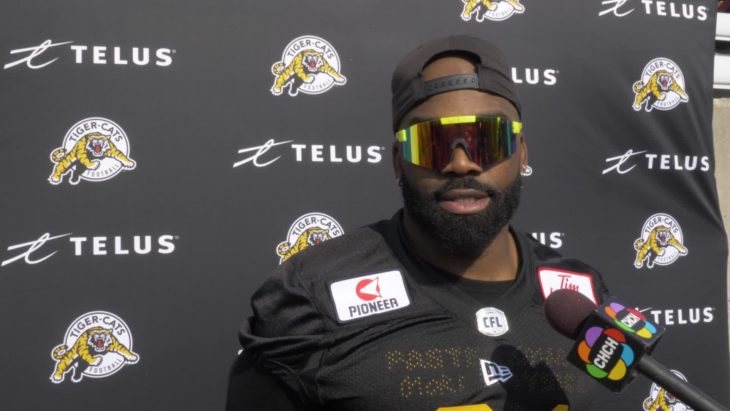 media
May 19: Simoni Lawrence
3 hours ago