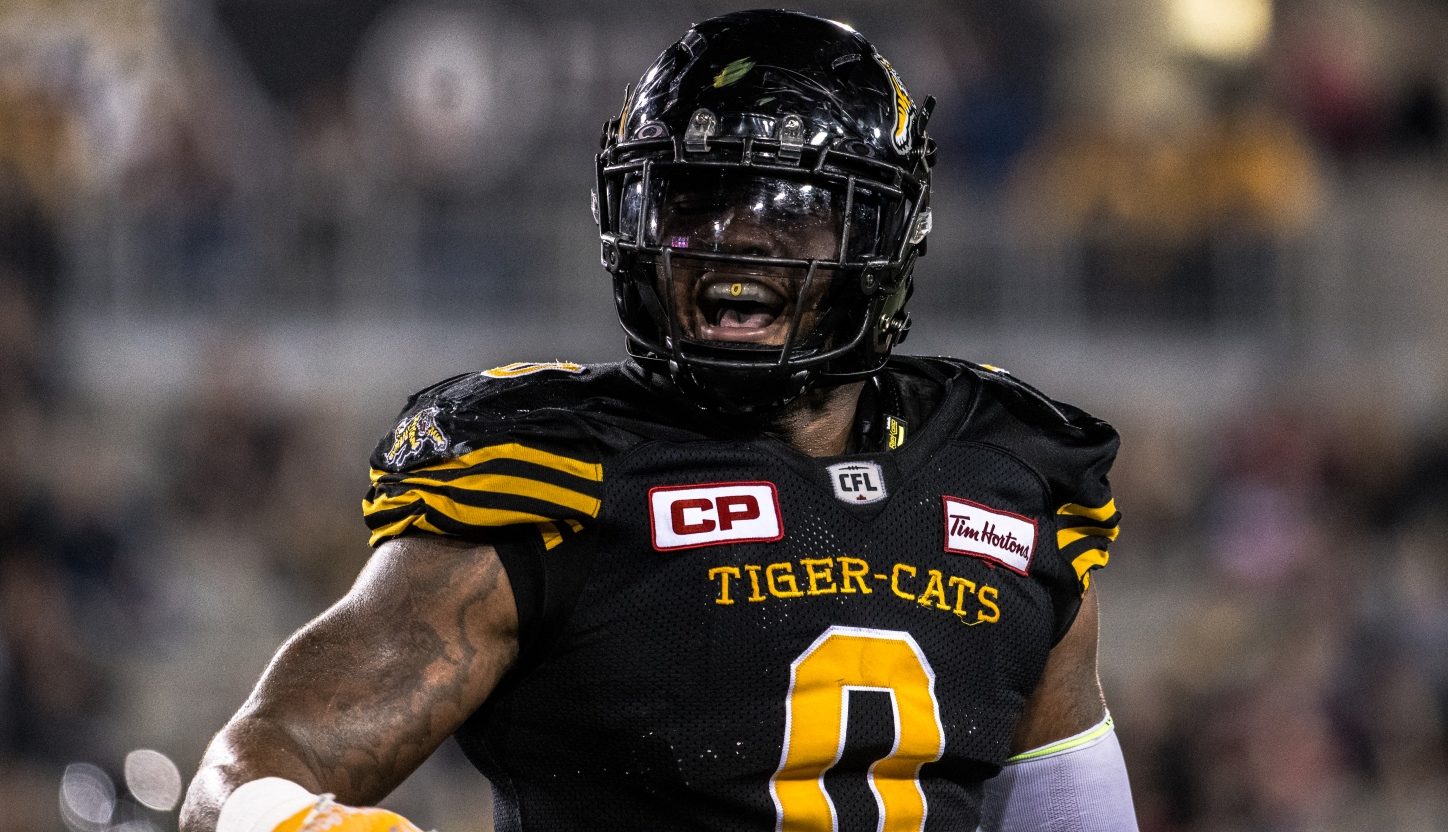 The Hamilton Tiger-Cats announced Friday that the football club has acquired a fourth round pick in the 2019 Canadian Football League Draft from the B.C. Lions in exchange for international defensive tackle Davon Coleman and a sixth round pick in 2019.

Coleman, 27, played in 17 games with the Tiger-Cats in his first CFL season in 2017, registering 41 defensive tackles, five quarterback sacks, 13 quarterback pressures, three tackles for loss, two fumble recoveries, two pass knock downs and one blocked field goal. He was originally signed as a free agent by the team on April 19, 2017.