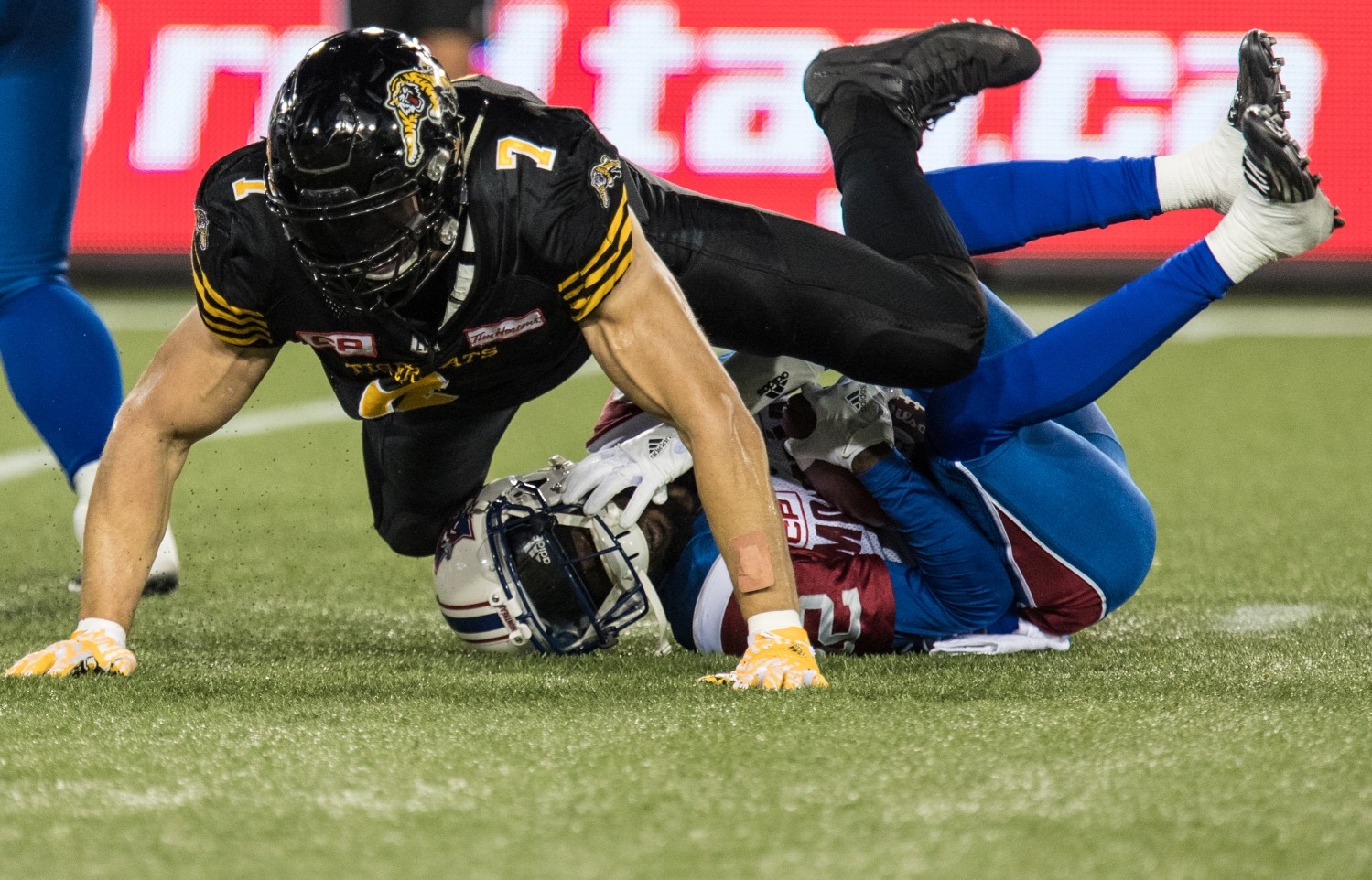 Chick, 34, has appeared in all eight of Hamilton’s games this season, posting 16 defensive tackles, two quarterback sacks and a forced fumble. The 6-4, 253-pound native of Gillette, Wyoming, has registered 56 defensive tackles, 16 sacks and five forced fumbles in 26 games with the Tiger-Cats over the last-two seasons (2016-17), and was named a CFL All-Star and Hamilton’s Most Outstanding Defensive Player in 2016.