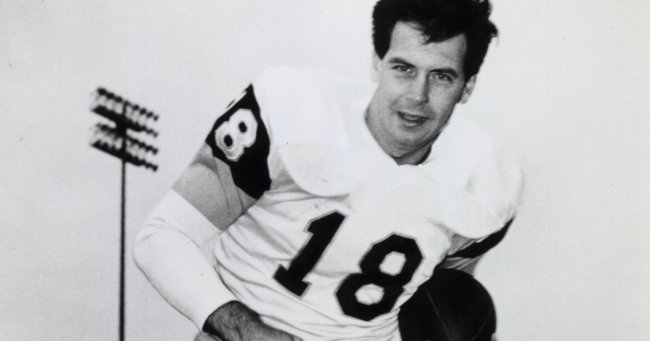 TOMMY GRANT IS THE 2010 WALL OF HONOUR INDUCTEE

Grant played 13 years (1956-68) in Hamilton, earning four Grey Cup rings and a Schenley Most Outstanding Canadian Award in 1964.  Grant recorded 6,491 receiving yards and 51 receiving touchdowns during his career with the Ticats, while also excelling as a kick returner.  Grant was inducted into the Canadian Football Hall of Fame in 1995.

Grant’s name will be added to the facade of the press box at Ivor Wynne Stadium during a halftime ceremony at the Ticats final regular season home game against the B.C. Lions on November 6.

The Wall of Honour Dinner will take place on Thursday, November 4 at Carmen’s Banquet Centre (1520 Stone Church Road East). All-inclusive tickets (porchetta, dinner, bar) are now available for $90. Proceeds from the dinner benefit the Hamilton Tiger-Cats Alumni Association and their support of local grassroots football and the MS Society of Hamilton. 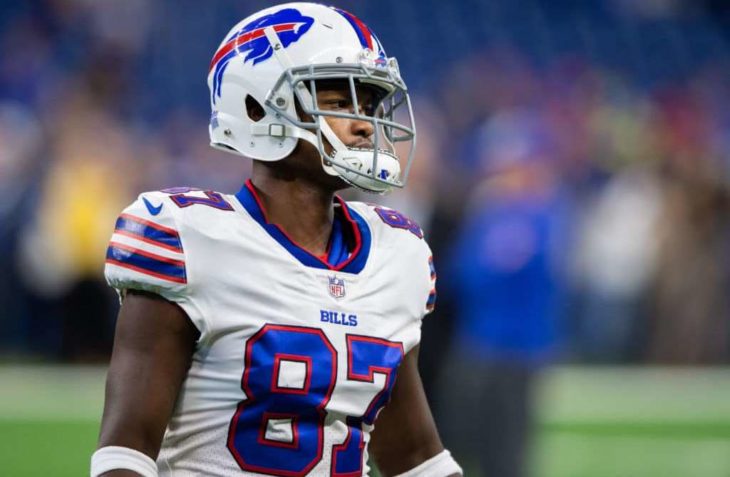 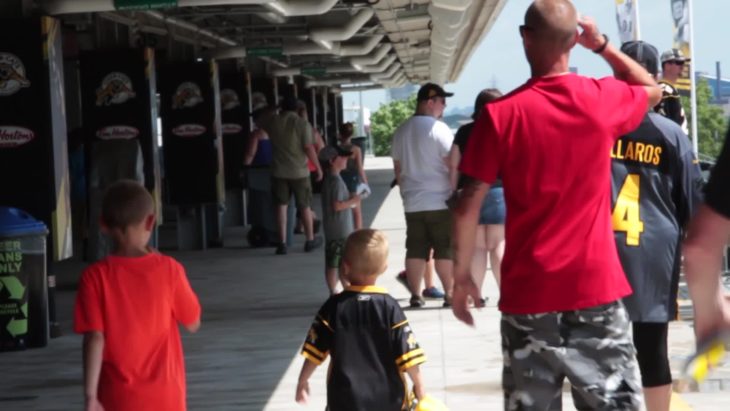 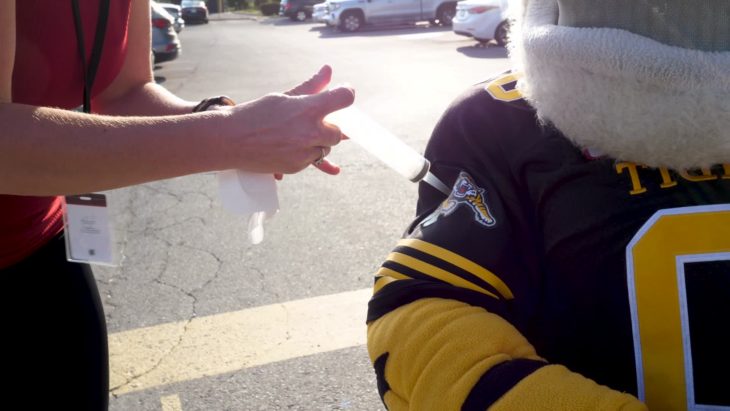 News
Stripes Gets His Vaccine
1 week ago 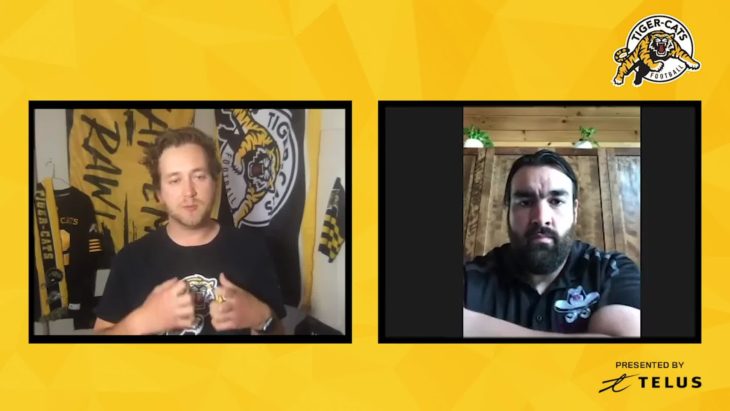 video videos
June 1: Mike Filer and Louie B.
1 week ago 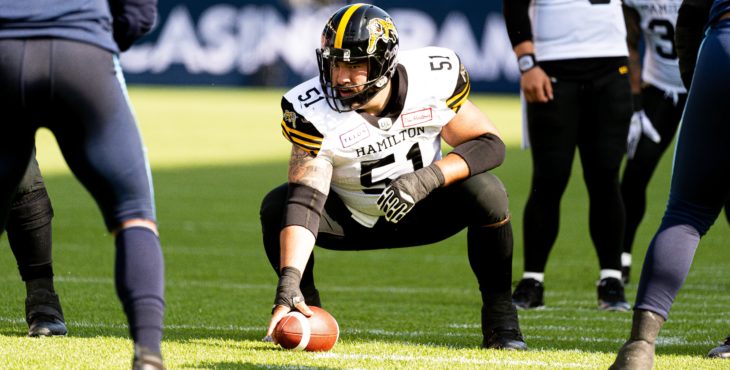 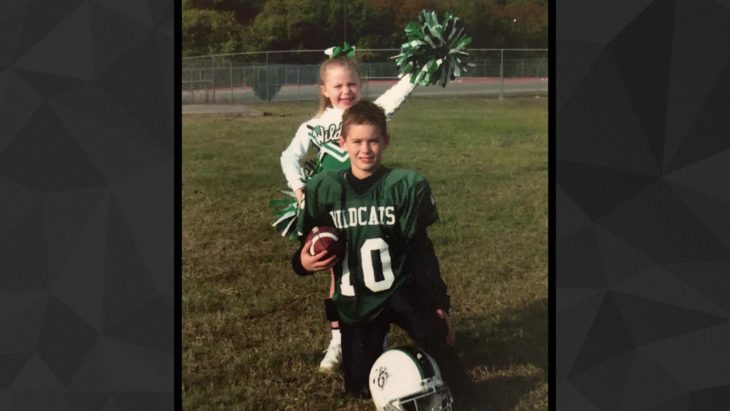