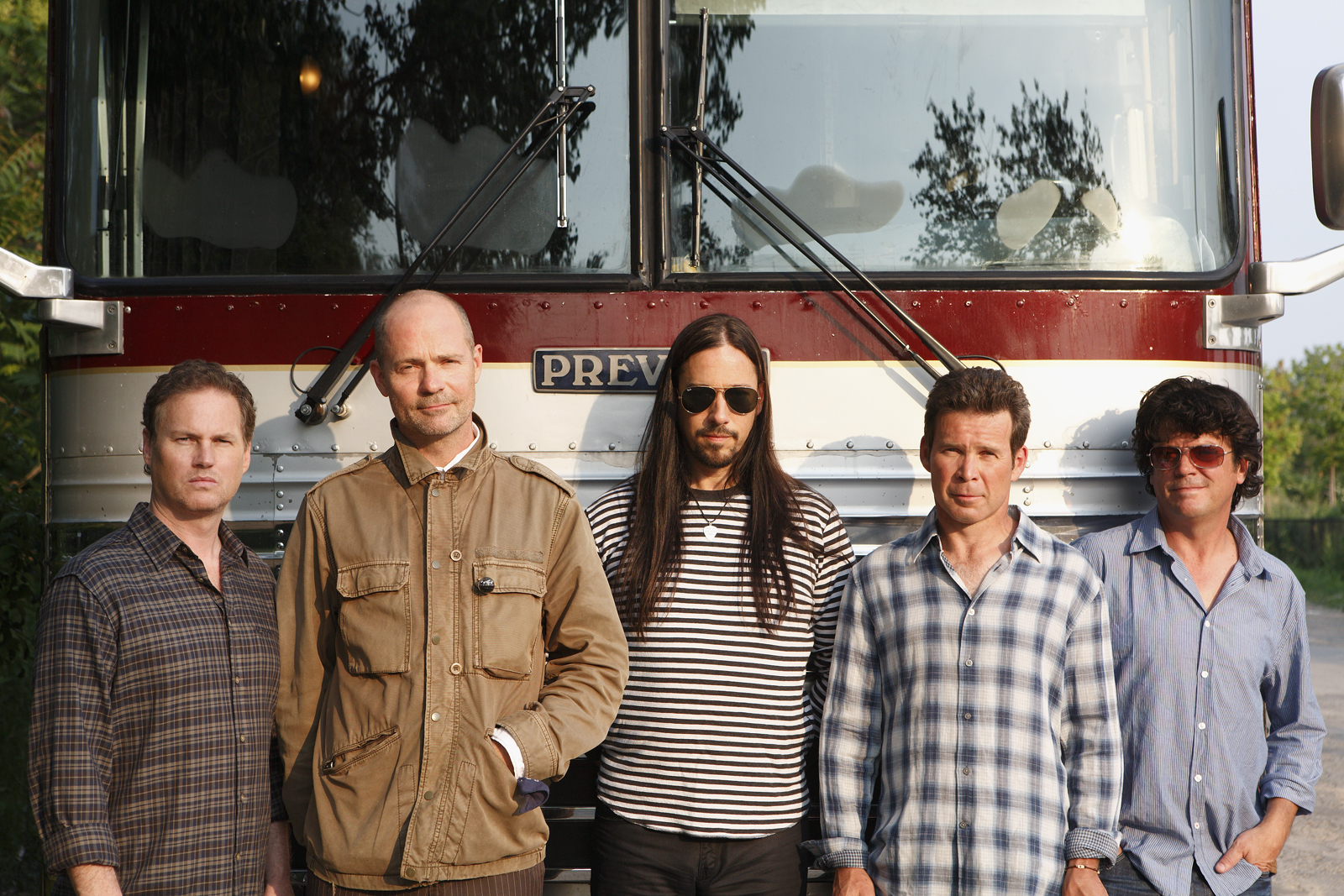 The Hamilton Tiger-Cats and The Tragically Hip are thrilled to announce that the band will play a special Farewell to Ivor Wynne concert on Saturday, October 6.

Critically acclaimed for over two decades, The Tragically Hip has been at the heart of the Canadian music scene for evoking a strong emotional connection between their music and their fans that remains unrivalled in this country. A five-piece group of friends from Kingston, Ontario, Robby Baker (guitar), Gord Downie (vocals, guitar), Johnny Fay (drums), Paul Langlois (guitar) and Gord Sinclair (bass), The Tragically Hip have achieved the enviable status of a band that enjoys both mass popularity with over 8 million albums sold worldwide, as well as peer recognition through 31 Juno Award Nominations and 11 wins. They will be releasing their 13th studio album, Now For Plan A on October 2.

Tiger-Cats season seat holders will have an exclusive opportunity to purchase tickets before the general public beginning this Wednesday, September 5 at 10 a.m.

Fans can also gain access to the exclusive window by purchasing a Ticats four-pack before September 5 at 10 a.m.  Ticats four-packs provide fans with tickets to the final four regular season games at Ivor Wynne Stadium, access to the exclusive ticket window for the Farewell to Ivor Wynne concert and guaranteed pricing at the new stadium in 2014.  Fans can purchase four-packs by calling the Ticats sale staff at 905.547.CATS.

Remaining tickets will be available to the general public on Friday, September 7 at 10 a.m.

“We could not be more excited to host a concert at Ivor Wynne Stadium for the first time in over 30 years and we’re ecstatic that Canada’s band, The Tragically Hip, will make the final season at Ivor Wynne even more memorable,” said Ticats President Scott Mitchell. 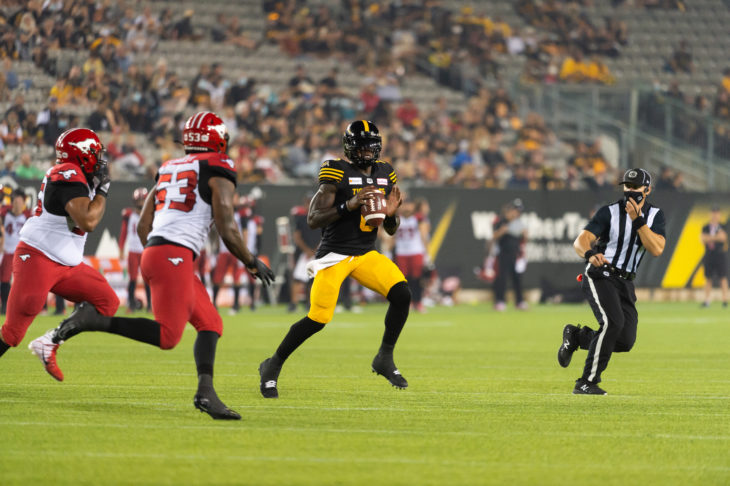 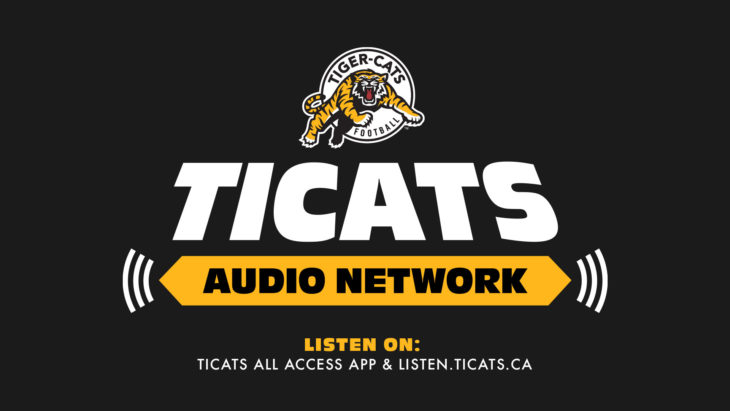 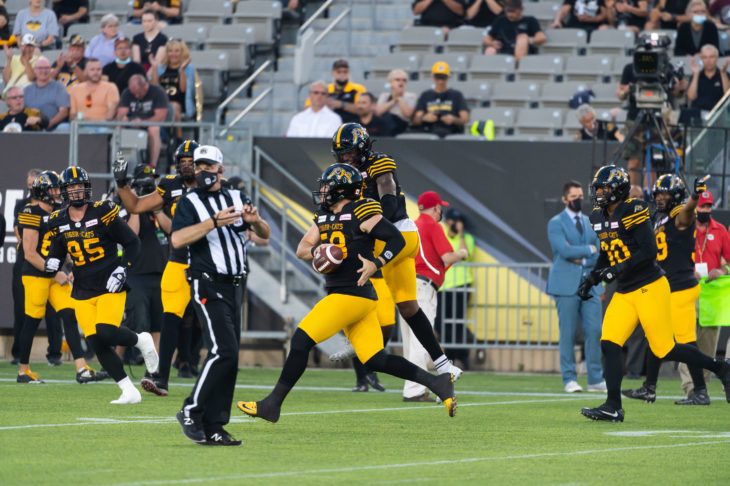 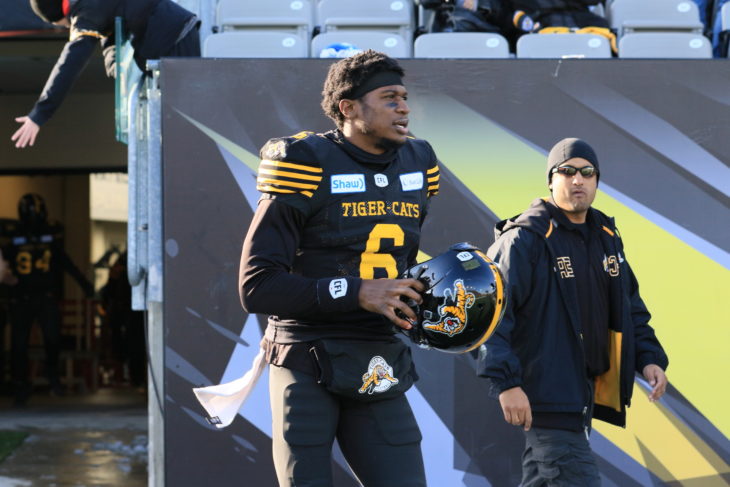 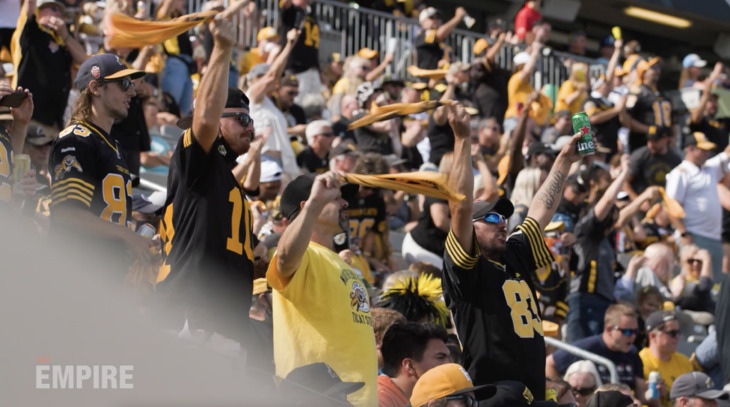 News
Beyond The Stripes: Episode 2
2 days ago 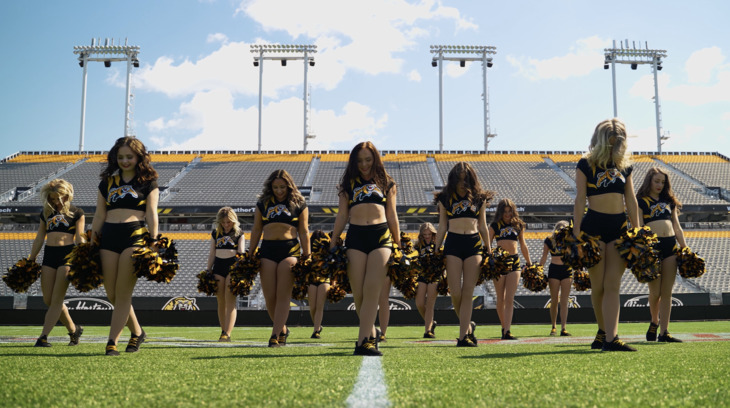