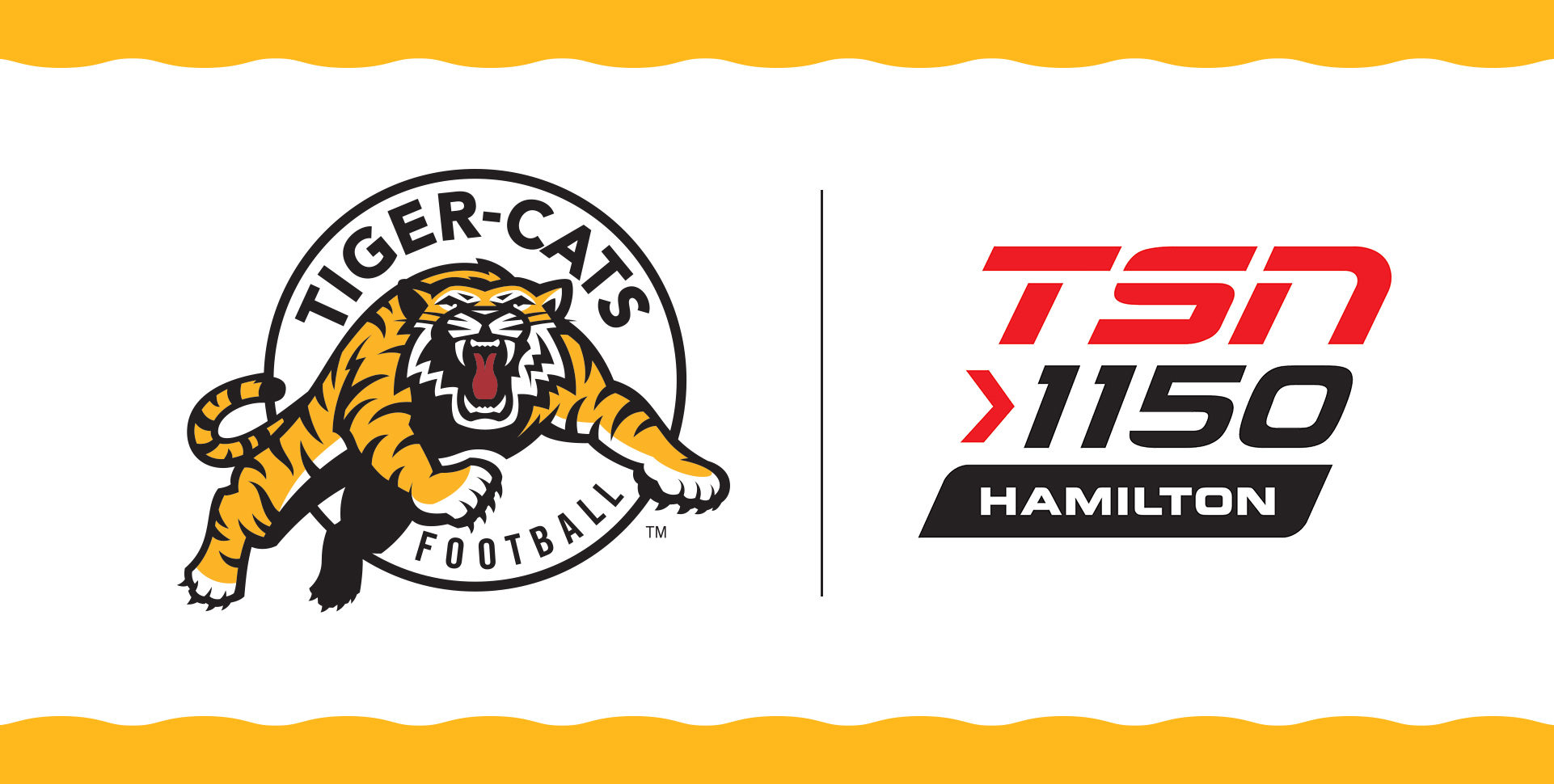 TSN 1150 and the Hamilton Tiger-Cats have announced two new unique weekly shows for 2018 – “The Most Interesting Man in Football with June Jones” & “The ‘X’ Factor with Lesley Stewart” – and a revamped broadcast team that features the addition of former Tiger-Cats receiver Mike Morreale.

“TSN 1150 has been the radio destination for Tiger-Cats and CFL fans in Hamilton and throughout the region since the station launched in 2015,” said Matt Afinec, Executive Vice President, Business Operations for the Tiger-Cats. “We’re excited to work with our partners to take that coverage to a new level in 2018 with unique and exclusive content and programming options that augment the returning platform of robust Ticats and CFL information.”

“We look forward to expanding our already extensive Ticats coverage with two new dedicated shows, offering additional insight and analysis for our listeners,” said Mike Nabuurs, Program Director for TSN 1150. “As we kick off our fourth season covering the Ticats, we welcome Mike Morreale to our trusted broadcast team of Tatti, Coach Sal, Marsh, Lesley, and regular guest Drew Edwards. We’re delighted that fan favourite Coach Sal will continue to provide his trusted insight and analysis during the pre-game show.”

The Most Interesting Man in Football with June Jones – Mondays at 7 p.m. beginning mid-May:
Coach June joins TSN 1150’s Mike Nabuurs for 30 minutes of great story telling about the happenings of the accomplished coach’s career and life experiences. Listeners will never know where this one-of-a-kind show will take them this summer as they tap into Coach June’s network for special guests ranging from current and former high profile football coaches to celebrity acquaintances.

The ‘X’ Factor with Lesley Stewart – Wednesdays at 7 p.m. beginning mid-May:
Lesley Stewart brings 25 years of sports and broadcasting experience to the airwaves this season, providing an ‘outside the lines’ take on compelling Tiger-Cats, CFL and sports stories. The show will feature a roster of guests, including female sports voices from across the country, with TSN talent and other local media personalities appearing throughout the season.

The two shows will air once per week throughout the season and fans can listen on-the-go with the podcast version of each show online at TSN1150.ca, as well as via the TSN GO and iHeartRadio apps.