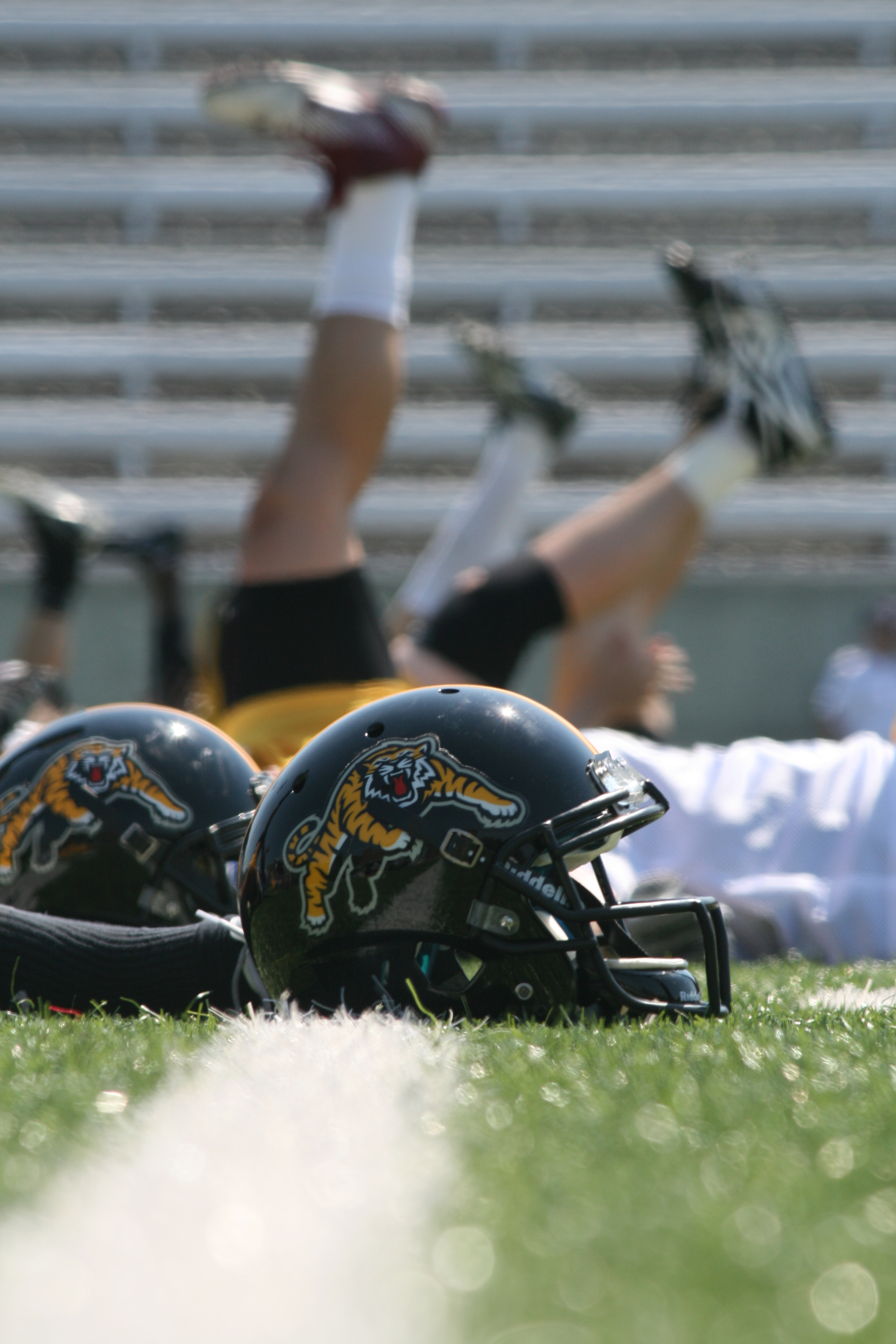 With veteran players arriving at McMaster and the first training camp practice set for Sunday, the Tiger-Cats announced today that they have signed import defensive back Emanuel Davis and import running back Donte Harden.

Harden finished his NCAA career at Ohio with 391 carries for 1,947 yards and nine rushing touchdowns while catching 48 receptions for 479 yards and four touchdowns.  As a returner, ran back 62 kicks for 1,405 yards and a touchdown.  In 2011, he set a new school record with 1,873 all-purpose yards.